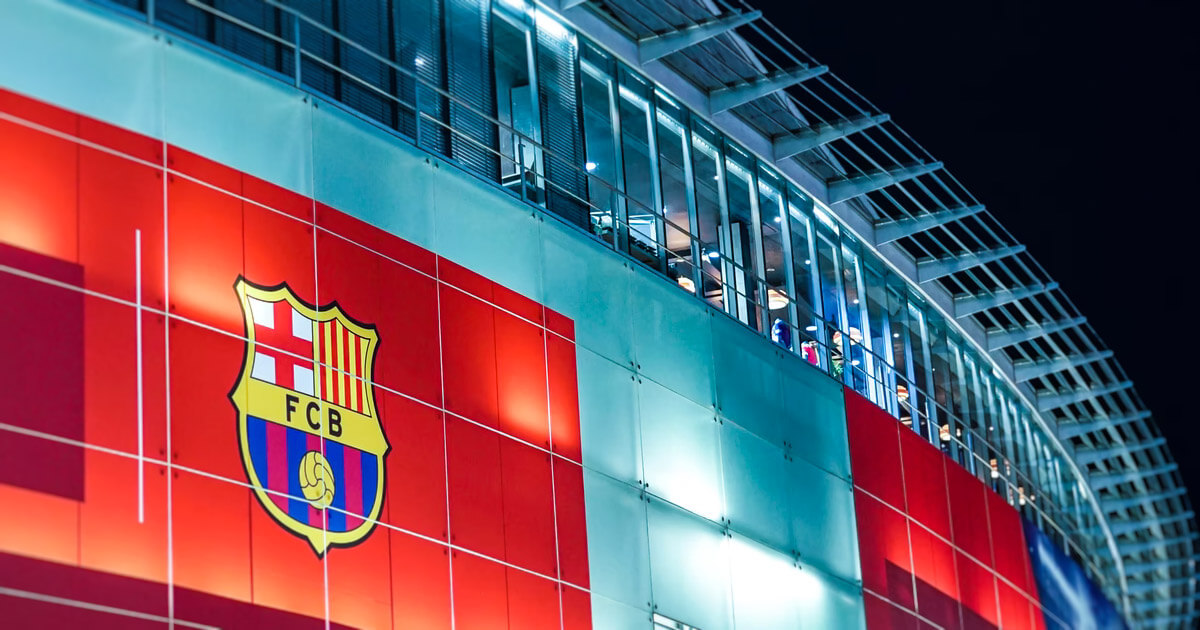 In a quick turn of events, a partnership deal that saw FC Barcelona sign with Ownix, a NFT marketplace has ended, as the La Liga football club terminated the deal on Thursday, barely two weeks into the partnership.

Earlier in the month, FC Barcelona had announced a partnership with Ownix, an NFT marketplace that was going to see the Club’s NFT collection being auctioned on the marketplace.

The said NFTs were supposed to allow fans to buy digital certificates of authenticity for virtual items linked to the Club’s history. Aside from that, it offered the club the easiest way to reach its fans globally.

However, owing to new developments, the club has now again announced that it is terminating the partnership deal with the NFT marketplace due to its relationship with an alleged crypto fraudster, Moshe Hogeg. Hogeg was arrested by the Police alongside seven others for a massive crypto-related fraud.

Following the report of his arrest, FC Barcelona explained the reasons for terminating the partnership as it stated that “In light of information received today that goes against the Club’s values, FC Barcelona hereby communicates the cancellation of the contract to create and market NFT digital assets with Ownix with immediate effect.”

Ownix was quick to respond to FC Barcelona’s action in a tweet that it had terminated consultation services it provided to the alleged fraudster at the request of Hogeg himself. The company cleared itself from having any connection to his arrest and noted that he owns no share in the company.

It is worth adding that NFT has gone far beyond how it first started. Previously, only artworks were most commonly made as NFT. Today, non fungible tokens have found their way into different sectors and it continues to see increasing interest from different industries, such as music, food, and sports.

FC Barcelona is not the first sport related institution trying its hands in NFT. Several football clubs and football stars have made interesting partnerships in the space.