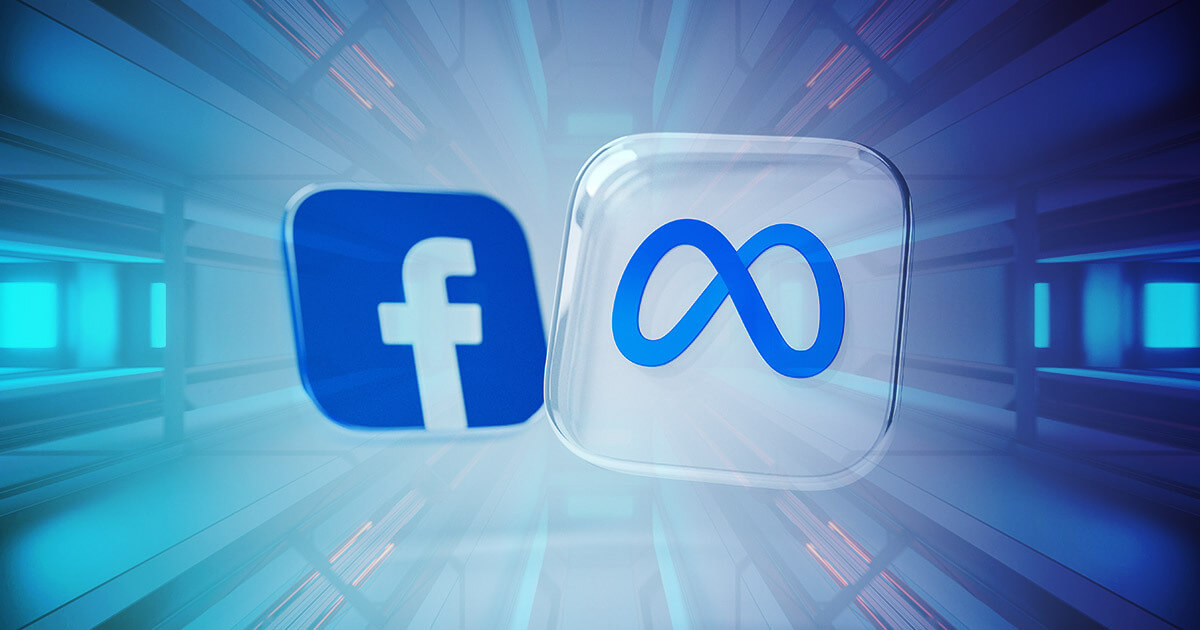 Facebook’s Meta is reportedly working on a feature that will allow users to mint collectible tokens and display their NFTs on their social media profiles.

According to sources familiar with the matter, Meta has also discussed launching a marketplace for users to buy and sell NFTs.

Meta jumps aboard the NFT train

There seems to be no end to corporations that want to capitalize on the growing NFT craze. The latest to join the hype could be Meta, Facebook’s parent company, as sources close to the company revealed that it was actively working on introducing several NFT features to its platforms.

According to a report from the Financial Times, teams at both Facebook and Instagram are currently developing a feature that will enable users to display their NFTs on their social media profiles. Developers are also working on a prototype that would enable users to mint their own NFTs on Facebook, sources close to the matter revealed.

Two of the people associated with Meta also said that the company has discussed launching a proprietary NFT marketplace.

Meta’s jump into NFTs is in line with its ambitious plans to launch a global metaverse. Last year, Meta’s CEO Mark Zuckerberg noted that NFTs had the potential to become an irreplaceable part of its metaverse, where they would be used to support a market for digital goods. Even Instagram isn’t immune to NFTs, with its head Adam Mosseri saying last month that the platform was actively exploring non-fungible tokens.

The company’s efforts to jump onto the NFT train aren’t a result of a pro-crypto stance or a wider push to adopt blockchain technology. Both Facebook and Instagram have seen their popularity fall in the past year, with Facebook losing users both due to increased censorship and a loss of network effect.

And while it might take more than a couple million people leaving Facebook to make a dent in its ad-based business model, Meta is already preparing for a future in which most of its revenue won’t come from Facebook advertisements.

In the next 10 years, the company plans on investing $10 billion annually in building its metaverse and it will need new revenue models. Luckily enough, NFTs presented themselves as a perfect fit.

But, despite being a $40 billion market, NFTs are still largely contained within the crypto world. OpenSea, the largest NFT marketplace, received a $13 billion valuation this month. Its value is based on the incredible network effect the platform has, as well as its flat 2.5% cut of any NFT sale.

If Meta was to implement a similar model, they could reach a market much larger than OpenSea or any of its competitors and see both revenues and profits that would put any DeFi protocol to shame.

The work the company’s been doing on Novi, Facebook’s proprietary crypto wallet, is also in line with this goal. Sources close to Facebook told the Financial Times that Novi will be “vital” to its plans regarding NFTs, as a lot of the wallet’s functionality will be designed to power NFTs.