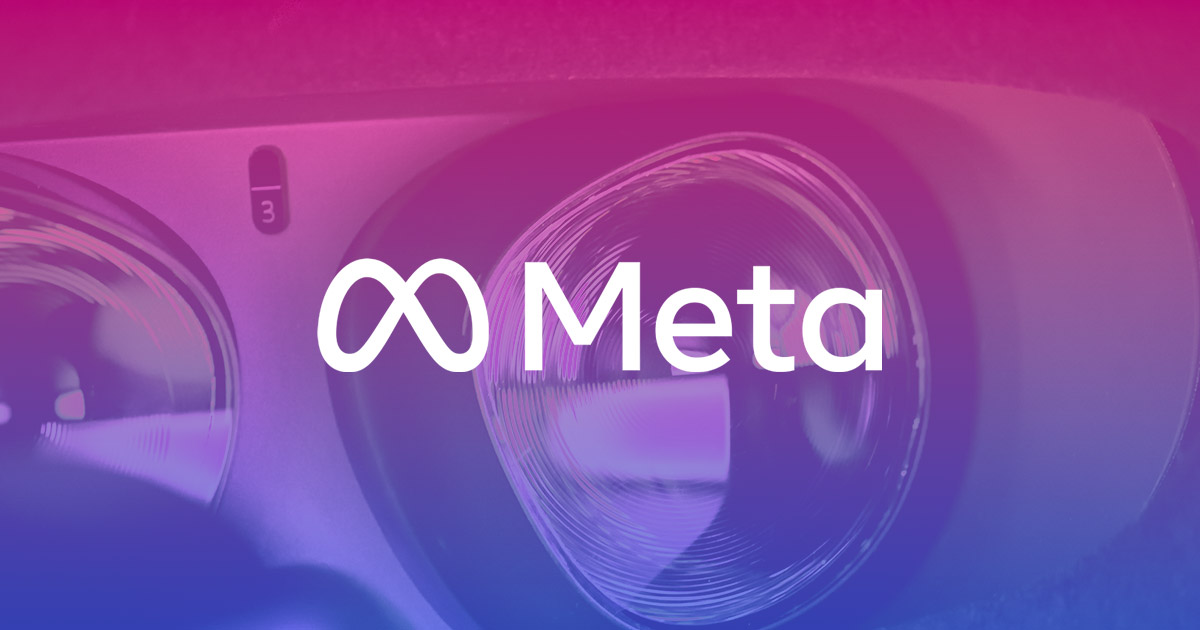 In a note to employees, Meta’s new CTO Andrew Bosworth laid out a vision for the social network to adopt and work with various blockchain and crypto technologies.

Facebook’s parent company is jumping on the crypto bandwagon

While initially developed to take the power away from giants such as Facebook, Google, and Amazon, blockchain technology has recently become Silicon Valley’s main talking point. Some tech giants such as Google remain hesitant to employ technology that would essentially dilute its centralization. Others, however, seem more eager to connect with what the new Web3 movement has to offer.

Meta, Facebook’s parent company, is one of those companies. Its newest chief technology officer Andrew Bosworth, who is set to assume his position in 2022, has big plans for the company—and they include not sleeping on blockchain.

The New York Times obtained a note Bosworth sent to employees earlier this week, in which he laid out a vision for Facebook to adopt and work with various blockchain and crypto technologies. And while he said that Meta should remain cautious and avoid dramatic changes, he noted that they should look to adopt the technologies before others.

According to the report, Bosworth believes that blockchain could have a profound impact on the tech industry over the next decade.

“My overall guidance is to target a deep compatibility with the blockchain,” he wrote. “There aren’t many places where I expect us to depend on it exclusively yet, but if we see an opportunity to work jointly with entrepreneurs in the web3 space I expect it will be worth the effort.”

In his note, Bosworth said that Meta should develop ways to work with NFTs and look into investing in areas including smart contracts and DAOs.

However, Bosworth’s openness to NFTs, DAOs, and other features of Web3 doesn’t mean the company is looking into decentralization. He maintains the position that Facebook is and always will be a centralized service, which is why it shouldn’t compete with decentralized technology.

“While most people are happy to use Facebook and Google, some are not. And those that opt-out are disproportionately involved n creating a genuinely impressive wave of technology.”