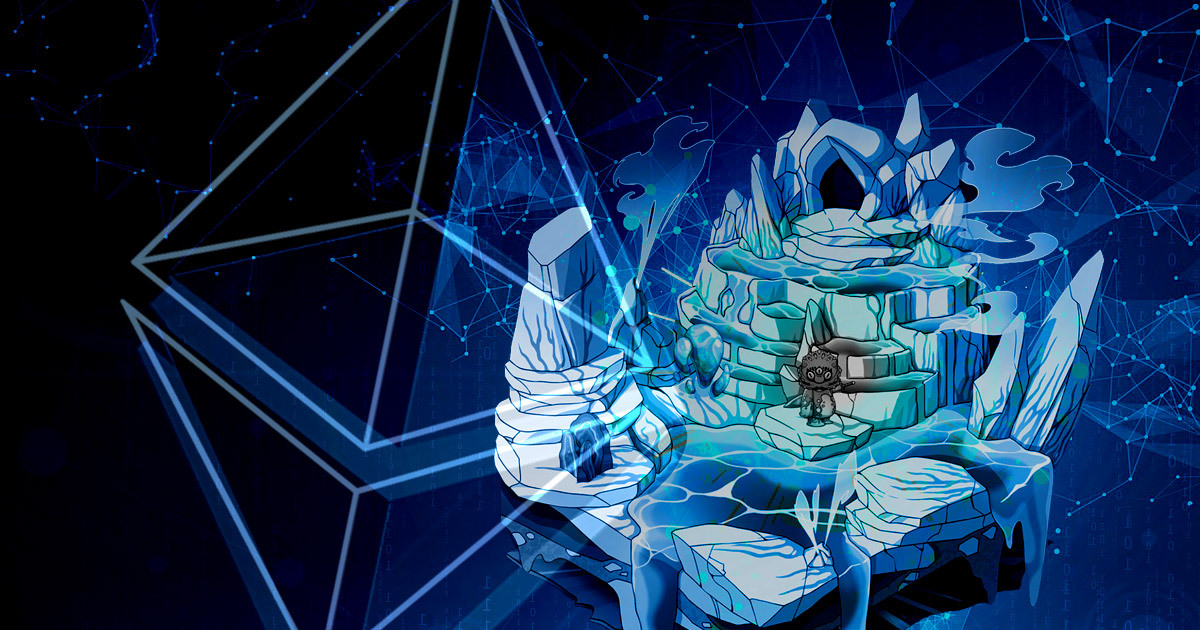 According to CNET, ‘Otherdeed’ NFT demand was so high that gas fees spiked, causing network issues for hours following its roll out on Saturday, April 30.

“Users ended up paying thousands of dollars in fees for failed transactions, and Ethereum proved unusable for hours due to its inability to distribute the load.”

Such was the FOMO frenzy that some users reported spending thousands in gas fees only to have the transaction fail. The Ethereum blockchain is designed so that miners receive gas fees regardless of whether an attempted transaction gets written to a block or not. As such, gas fees for failed transactions are generally not returned.

Developers Yuga Labs said they’re aware that the “incredible demand” had caused some users’ transactions to fail. But, as a gesture of goodwill, said they would refund affected users.

We are aware that some users had failed transactions due to the incredible demand being forced through Ethereum’s bottleneck. For those of you affected, we appreciate your willingness to build alongside us – know that we’ve got your back and will be refunding your gas.

Last month saw the launch of APECoin, which stormed the market cap rankings to place 40th on its debut. Building on this momentum, the $APE token has since risen to 28th and is within striking distance of ousting Cosmos for the next place up.

APECoin is the APE ecosystem’s governance token and offers holders access to the ecosystem, including to the ‘Otherside‘ metaverse world.

Saturday’s Bored Ape NFT launch was for ‘Otherdeed‘ NFTs, which, as the name suggests, are for (land) deeds in the Otherside virtual world.

“55,000 parcels of Otherside land, called “Otherdeeds,” will be made available for purchase. The cost of each Otherdeed will be 305 $APE.”

As reported by Watcher Guru, the launch was a success, generating sales of $100 million within 45 minutes of going live.

BREAKING: BAYC has sold over $100,000,000 worth of digital real estate 45 minutes after launching their Otherside Metaverse.

The price of popularity

Despite being a huge win for Yuga Labs, Otherdeeds demonstrated once more the scaling deficiencies in the Ethereum protocol.

Massive demand to mint Otherdeeds NFTs saw the Ethereum gas price spike, as users tried to “jump the queue” by outbidding other traders.

Reports indicate some were paying as much as $7,000 in gas fees to push transactions through. However, one person spent $44,000 in gas fees, on two Otherdeeds NFTs, which equates to three times the price of the NFTs themselves.

Activity unrelated to Otherdeeds saw one user report a $1,700 gas fee to send $100 from one wallet to another.

Co-founder of White Sands Metverse, Adam Hollander called the situation an ‘irresponsible waste,’ adding that it reflected poorly on ‘our space.’

This is deflection, not responsibility. There were a dozen ways you could have mitigated this irresponsible waste. What you should have tweeted was “We f’d up. We own that.” Still love BAYC but this was not a good day for our space.