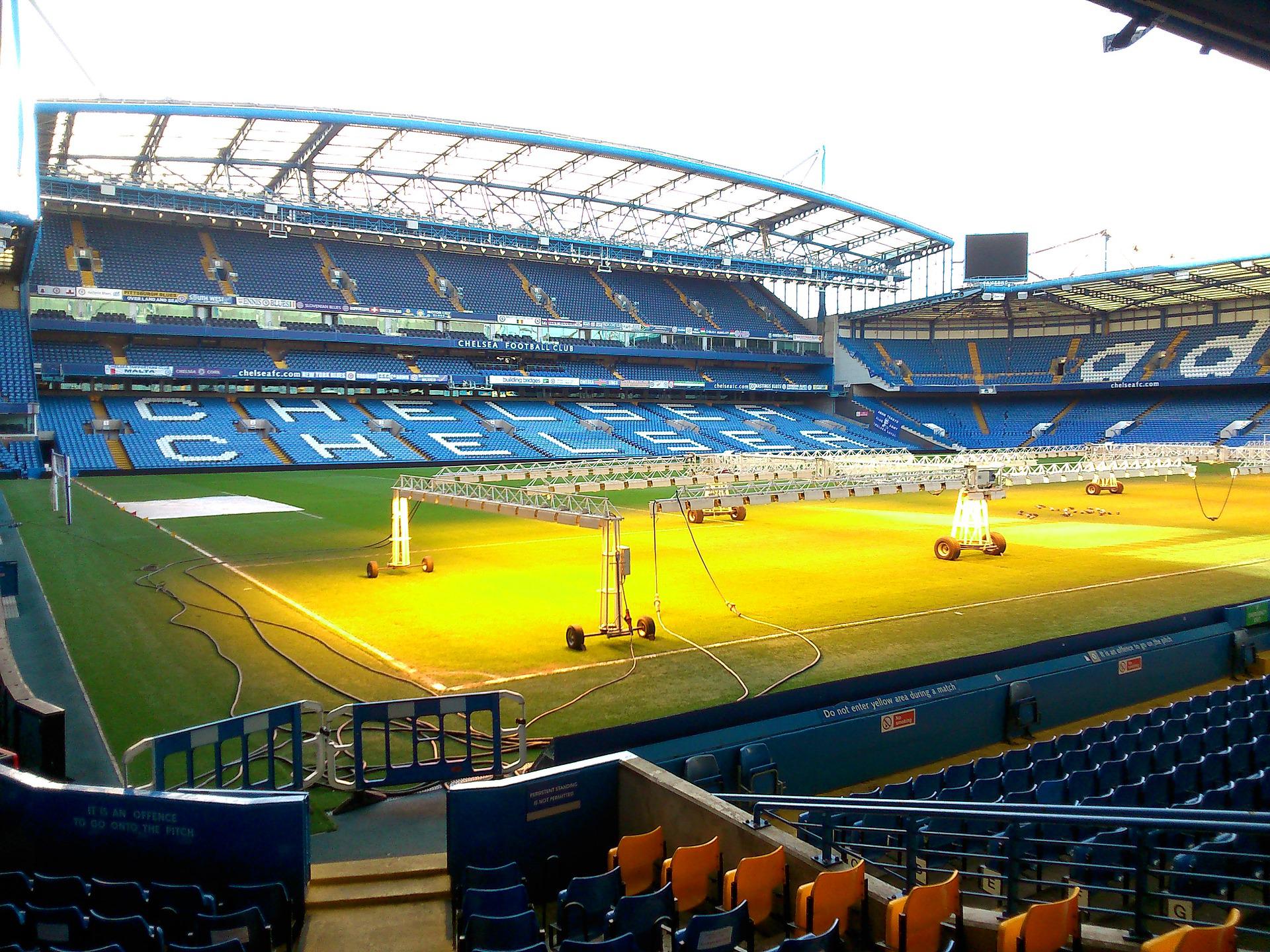 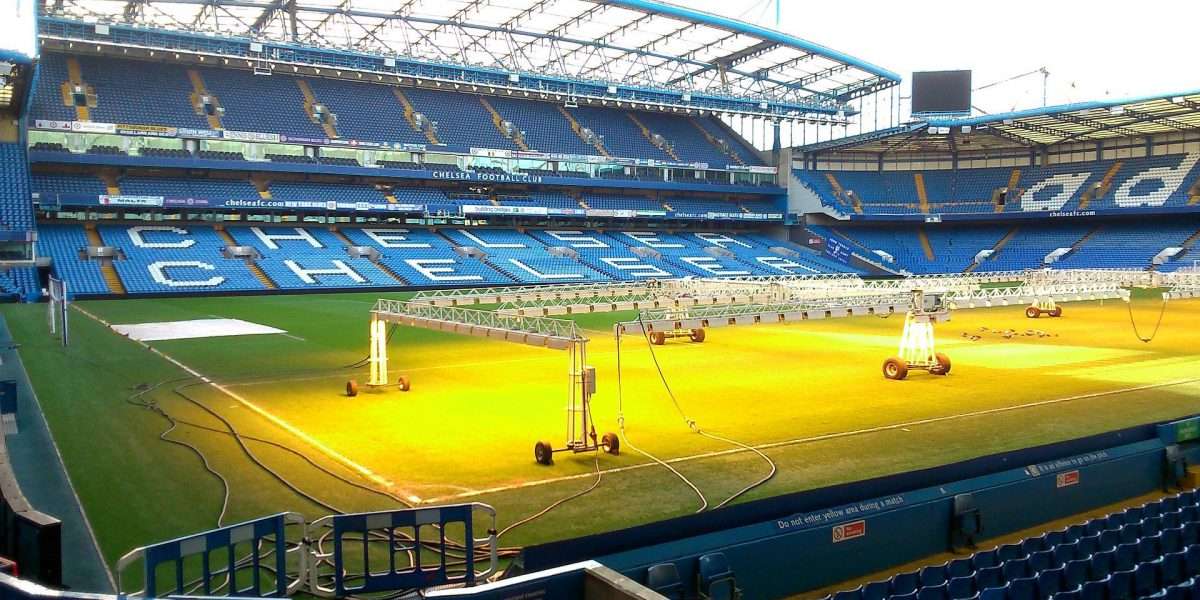 The English Premier League (EPL) has filed two trademarks related to its cryptocurrency, NFT, and metaverse projects. With the trademarks, the top football league looks to lay claim in the digital assets space.

According to details shared by trademark attorney Michael Kondoudis on June 6, the filing was made last week with the US Patent and Trademark Office (USPTO). One trademark filing concerns the use of the league’s logo, while the other concerns its coveted trophy.

EPL now seeks the exclusive use of these associated items in the trading of cryptocurrencies and digital assets associated with them. The league would also apply them to their virtual sportswear, NFTs, online NFT marketplace, the metaverse, and other crypto services.

In recent times, the world of sports has shown a budding interest in the digital assets space. Last year, the NFT collection NBA Top Shot rose to a $7.5 billion valuation. Red Bull Racing Honda also partnered with Tezos blockchain to build its NFT experience. One racing car even got a Dogecoin theme to go with the meme token’s hype.

Aside from that, various crypto players have come out in support of these teams, and also to advertise themselves. For instance, Crypto.com paid $700 million for naming rights to the Laker’s Staples Center. The exchange also partnered with iconic basketball player Lebron James to grant students Web3.0 opportunities. Even more, Crypto.com is now the official sponsor of the 2022 FIFA World Cup to be held in Qatar.

Read More: Crypto.com is confirmed as the official sponsor of the 2022 FIFA World Cup in Qatar

Under the leadership of Sam Bankman-Fried, the FTX exchange has also made several crypto deals. The company signed a $135 million naming rights for the Miami Heat stadium last year. FTX is also the official partner of several sports teams including Mercedes Formula One and the Washington Wizards.

This year, Manchester City partnered with tech firm Sony to build the Etihad Stadium on the metaverse. EPL players Arsenal and Liverpool have made headlines for similar partnerships. Arsenal partnered with Unagi for player NFTs, while Liverpool is in discussions with two crypto firms for sportswear sponsorship.

One sports sponsor, however, Bitci.com was ousted after failing to meet its end of the deal. Additionally, FTX’s naming rights for the Miami Heat Stadium were reportedly too expensive in comparison to what previous advertisers were paying.

Nonetheless, the wide endorsement of crypto and NFTs by EPL teams and other sports players is sure to contribute to its massive adoption. NFTs, for one, are likely to surpass the $20 billion record sale of 2021 especially since they seem not as much affected by crypto winters. Sports-themed cryptocurrencies such as Chiliz may also rise to astronomical heights on the back of heightened uptake by sports enthusiasts.