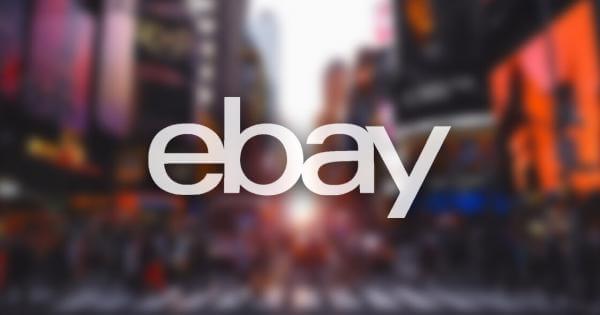 The financial details of the deal were not disclosed in a June 22 press release.

“eBay is the first stop for people across the globe who are searching for that perfect, hard-to-find, or unique addition to their collection and, with this acquisition, we will remain a leading site as our community is increasingly adding digital collectibles.”

KnowOrigin commented on the acquisition in a post on its website and noted eBay’s culture of innovation, adding:

“eBay is currently undertaking a massive tech-led reimagination and we are at the heart of their vision. We’re excited to see how together we can empower our existing creators and introduce a whole new global audience through this acquisition.”

KnowOrigin also said it believes the acquisition would “help bring even more creators and collectors into the space.”

James Morgan, the co-founder, clarified the changes likely to result from the acquisition in a FAQ post on medium. According to the medium post, there are currently no plans to change the KnowOrigin team.

Morgan also stated in response to a FAQ on whether KnowOrigin artists can sell on eBay that “there will be no immediate changes.”

A step further into Web3

The KnowOrigin acquisition signals eBay’s continued bid to delve deep into Web3 and integrate its platform.

Acting on the increased popularity of collectibles, the e-commerce giant launched its first NFT collection in May. It launched the collection dubbed “Genesis” in collaboration with OneOf, and it featured animated and 3D interpretations of the iconic athletes featured on covers of the Sports Illustrated.

Recently, Spotify announced that it is testing new features that would allow NFT integration, while Polygon has partnered with Meta to create an NFT platform for Instagram and Facebook.