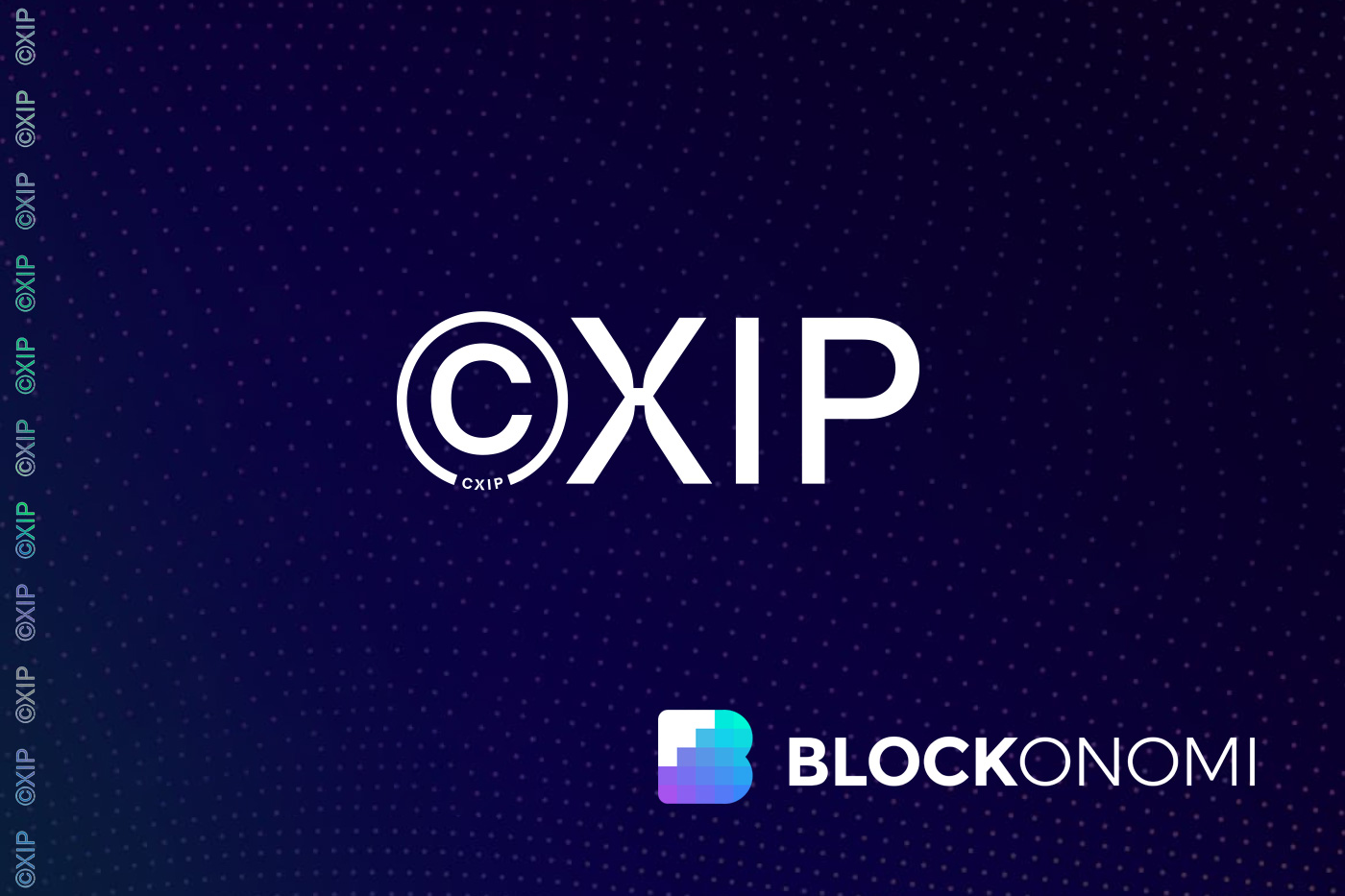 Blockchain technology and NFTs have created a new era in finance. NFTs have seen massive use the past year across global industries, especially the art world. That led to a lot of NFTs platforms that were launched to provide the ability to mint NFTs on the marketplace, and one of them is CXIP Labs.

Although the popularity of NFTs has been growing, it has also brought many issues needing to be addressed such as gas fees, a confusing process, as well as theft. CXIP Labs is a tech startup that is developing a verification mechanism for NFTs aiming to prevent art theft. The startup provides a minting service that can work across the various marketplaces in the crypto art space.

Among other industries, the art industry is a space where NFTs potential is most clearly demonstrated. NFTs has created ideal ways to make artists become traders. They are able to sell and trade their work of art themself without a middleman. As a result, it brings them more benefits than traditional ways.

NFTs stands for non-fungible tokens which are unique digital assets that are mostly built on the Ethereum blockchain. Minting an NFTs is a process in which artists register their artwork on the blockchain and assign ownership of that file to a particular user. This is the initial link in a publicly verified chain.

In theory, this chain of ownership is unable to be changed due to blockchain technology, therefore, it allows buyers to have confidence in NFTs without the necessity of trusting their creators or sellers like in traditional markets.

However, the more popular NFTs are, the more hackers and scammers are increased. These criminals have successfully found creative ways of exploiting security loopholes for their own gain. Issues like mistaken identity, website hacks, and duplicate content have made trust ruined between buyers and sellers. Hacks and scams have proven that even the most modern technology also cannot escape the whims of technological fraudsters. Digital artists, especially street artists, are frequently threatened with having their work stolen or reproduced.

The CXIP project is the first platform in the blockchain world that offers the mechanism for validating NFTs, giving buyers and artists alike more security.

The company’s ultimate goal is to help all market participants to embrace this improved, and standardized minting technology. As a result, this can also make the crypto art industry consistent and compatible.

Basically, the platform provides the means for verifying NFTs which can bring greater security to both buyers and artists.

The minting process allows NFT metadata to be permanently stored via IPFS and Arweave technology. The CXIP allows users to mint NFTs with unique, unbreakable URLs protecting the media content from fraud.

It features PA1D smart contracts to allow royalties to be unbroken across marketplaces. In addition, the platform can also integrate with various NFTs marketplaces, auction houses, and even allow creators to register their work with the U.S. Copyright Office

CXIP’s authenticated NFTs will appear with a verified symbol in order to notify buyers that the works are coming directly from artists, wherever the pieces appear.

CXIP has also launched the CXIP token and formed its DAO. DAO members will have the ability to vote on proposed features, or manage the community treasury, focusing on governance, metadata, and more.

CXIP founder and CEO, Jeff Gluck, is an intellectual property lawyer focused on artists’ rights. He has been a part of a lawsuit from artists Smash 137 against General Motors. The car company was sued for using the artist’s work in order to advertise without their permission.

The inspiration for founding CXIP Labs as a result of this court case with the requirement that artworks need to be copyrighted for them to be legally protected.

Gluck found that the traditional copyright system was antiquated and difficult to use, then he began putting together a simplified online portal for artists to easily copyright their work and also use it as a verification service for NFTs. Since then, CXIP Labs was born.

The startup has partnered with several artists to protect their digital assets, such as Pharrell Williams, the superstar music producer and artist, Lucien Smith and Jen Stark, musician Arca, and streetwear designer Darren Romanelli. Artist Daniel Arsham also joined the board of CXIP as a chief brand officer.

CXIP has also raised $1.7 million in a seed funding round with the participation of many funds and angel investors, including Wave Financial, Arca, GMoney NFT, Larry Warsh, Courtside Ventures, and Mechanism Capital.

CXIP’s goal is to provide peace of mind to artists who have turned to the NFTs market to look for a new revenue stream.

However, the lack of standardized minting has led to a range of issues for participants such as unclear provenance, smart contract vulnerabilities, counterfeit NFTs, and broken royalties.

CXIP is working for artists to make sure they get paid royalties for NFT sales, allow creators to own the smart contracts they use to move their tokens, as well as ensure the digital assets don’t get lost.

In a minting process, a digital asset is recorded on the blockchain which creates a smart contract. These kinds of contracts are offered from different platforms but they can leave open opportunities for hackers or scammers.

Depending on what platform was used to mint the NFT, factors such as royalty agreements, ownership, and more can be different. Because the contracts are often not compatible with other marketplaces, that makes it hard to trade artworks across platforms.

On the other hand, CXIP supports cross-platform transactions that can be used to reduce scams and voided contracts. Therefore, the platform can ensure that artists can receive royalties as their NFTs are copied and circulated online.

How to Mint NFTs with CXIP?

CXIP integrates API with all major NFT marketplaces to enable the minting.
In order to mint NFT, there are two options which are broken into 2 separate and independent flows, including First-time NFT Mint and Subsequent NFT Mint.

First-time NFT Mint is for users who have not yet created an account in the System. All the required information will be collected during the minting flow.

Subsequent NFT Mint is for users who already have an account in the CXIP platform. Therefore, only some part of the information will be required after the successful authorization of these users.

Today, NFTs or digital assets continue exploring and rapidly changing the finance industry, but they issues remain to be improved time by time.

The main difference between mainstream banking and the cryptocurrency market is that blockchain supports anonymous transactions. As such, users can be whoever they want to be on the blockchain, not necessarily reflecting their true identities in the real world, making it difficult to track fraudulent transactions.

These reasons can explain why the role of CXIP is so important in the crypto art industry. The new startup enters the space with the better, standardized minting solution that attempts to solve the problems plaguing NFT digital artists.