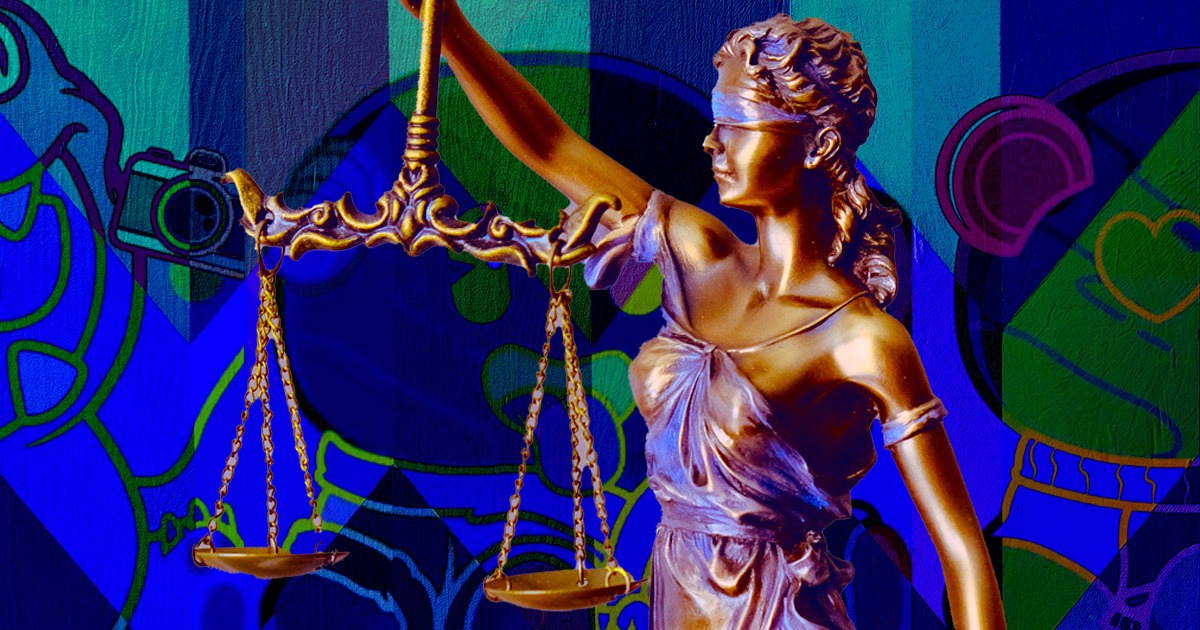 In a landmark decision, the Department of Justice has announced that it’ll be prosecuting two men over their involvement in the Frosties NFT rug pull. The two made over $1 million by siphoning funds for the project into their accounts.

Rug pulls generally involve project developers disappearing with investors’ funds after convincing unsuspecting individuals to buy into their idea. This criminal activity led to the loss of over $2 billion last year alone.

However, despite its prevalence within the crypto community, this is the first time a case involving the non-fungible token sector would be prosecuted.

The announcement from the DOJ stated that the two 20-year-olds, Andre Llacuna and Ethan Nguyen, were both arrested in Los Angeles. They’ll be charged to court on money laundering and fraud charges connected to the Frosties NFT project.

The suspects were behind the Frosties NFT, a collection of 8,800 ice cream scoop characters wearing quirky outfits and facial expressions. The public minting of the NFT started on January 9, but a few hours after it started, the discord server disappeared.

Rumors of a rug pull started making rounds when the website for the project was also deactivated. Soon after, investors’ fears were confirmed after an official account of the project tweeted “I’m sorry” before it was deleted.

If the masterminds of the rug pull thought they had escaped due to their anonymity, they were wrong. Authorities were watching and swooped in just at the right time. According to the announcement, investigators have been on the matter since January 2022.

“The two transferred approximately $1.1 million in cryptocurrency proceeds from the scheme to various cryptocurrency wallets under their control in multiple transactions designed to obfuscate the source of funds.”

They were planning a new NFT project

Their arrest appears to have happened at the right time as it was revealed that Llacuna and Nguyen were working on a new NFT project, Embers, which they were going to launch on March 26.

The prosecutors believe this new project is another potential scam and could have made the two about $1.5 million richer.

What does the arrest mean for the industry?

The rapid growth of the NFT space coupled with the anonymous nature of the crypto industry has given many bad actors opportunities to exploit the technology.

Given that this is the first rug pull case in the NFT space that has drawn the attention of the authorities, it could set the tone for future cases and regulations in the space.