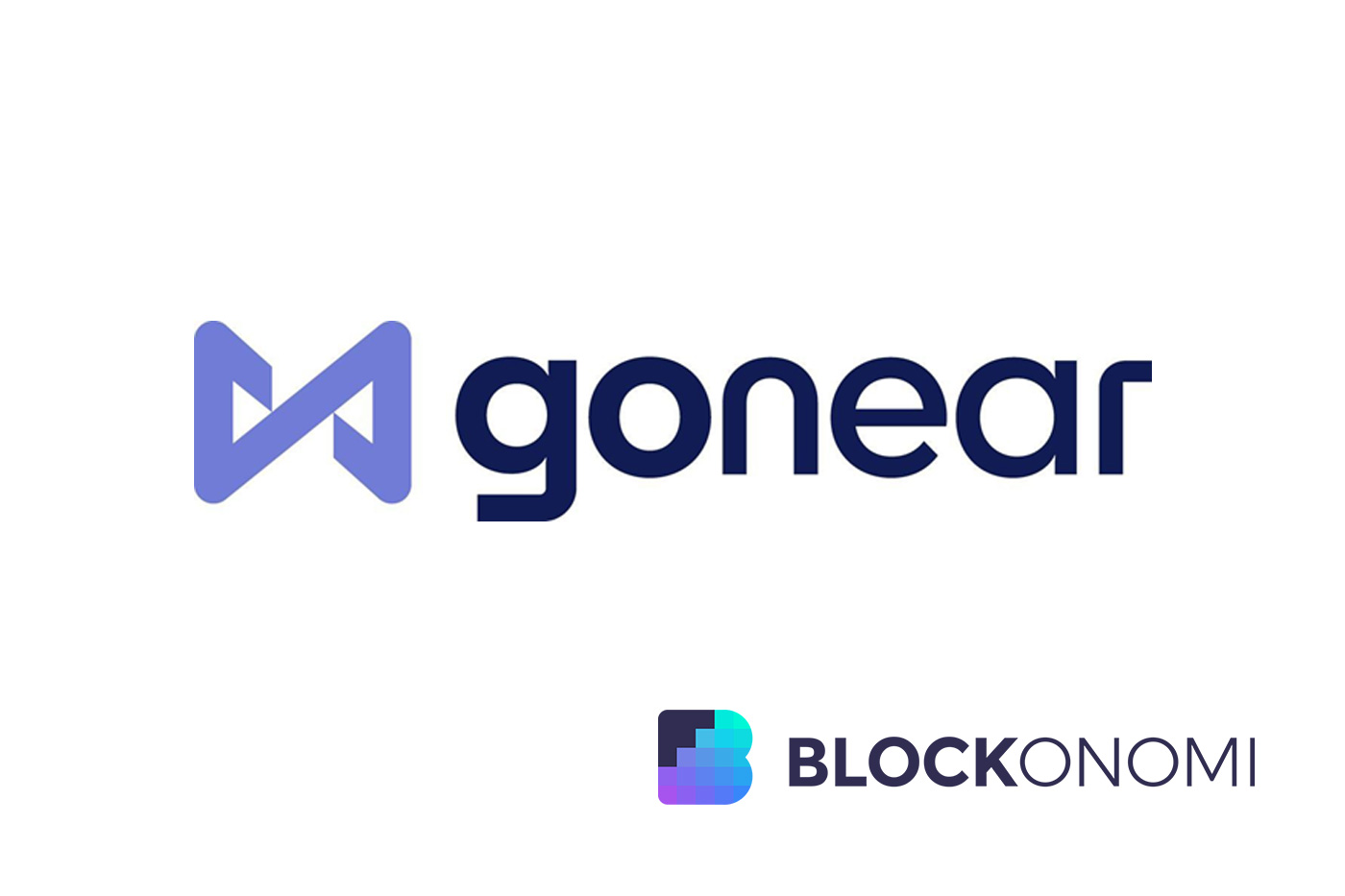 The surge in the popularity of NFTs in arts, entertainment, and sports is birthing several opportunities for platforms to create innovative solutions that will drive the growth of the ecosystem. INO or Initial NFT Offering is one of such innovations that has sprouted from the sector. It is a new cryptocurrency crowdfunding based on the concept of Initial Coin Offering that empowers participating investors to gain from the inherent supply rarity of the (NFTs).

Gonear, a fundraising launchpad based on the INO concept, has been launched on the Near blockchain in a bid to bootstrap potential NFT projects through a decentralized fundraising and offer NFT minting. Gonear is the emerging fundraising and INO platform co-founded by Zac Minh and Silvia Koh about to disrupt the NFT sector, shifting the paradigm of funding and vetting NFT projects. It aims to incentivize and reward participating investors and communities with limited-edition NFTs.

Compared to IDO, INO is an emerging fundraising model tailored to provide projects and their creators with the ability to engage supporters and communities through NFT issuance. By offering a set of NFTs for a certain period, INO platforms, such as Gonear, are encouraging investors to participate to earn those rewards.

INO is becoming more adopted by platforms compared to before, and that’s because of the many challenges the fundraising model solves. INO allows creators to issue limited-edition NFTs through decentralized platforms, such as Gonear with the benefits of easy minting and a community of potential buyers.

Still, not all platforms are the same. The key difference of GoNear compared to others is the way they are governed. A significant amount of these fundraising platforms are governed by the founders instead of a wider community, which deviates from the decentralization concept that’s constantly preached. On the other hand, launchpads, such as Gonear, are governed by nine key stakeholders with aligned interests called The Council. The Council has a stronger say in the launchpad’s direction and the projects to be launched.

Funds and venture capitalists with proven track record, influencers and KOLs with strong communities, and media and marketing companies with commendable records of success can become council members.

The benefits of being a council member are enormous. Aside from participating in the launchpad governance, they are tasked with incubating prospective projects and ensuring that they are launched successfully. In addition, they receive incentives for garnering strong support for projects. As a member, you can launch selected projects as if it was their own launchpad.

Why Gonear Fundraising and INO Platform?

Gonear has already announced its ambitious roadmap for 2022. The platform will launch its fundraising campaign and form its members of the Council in Q1 2022. It will also launch its whitelist campaign, IDO, and Dex listing within the same period.

This will be followed by allocation and tiers system and staking launch in Q2. The Council’s quota will also increase from 9 to 19 in Q3, while its DAO will be finalized in Q4.