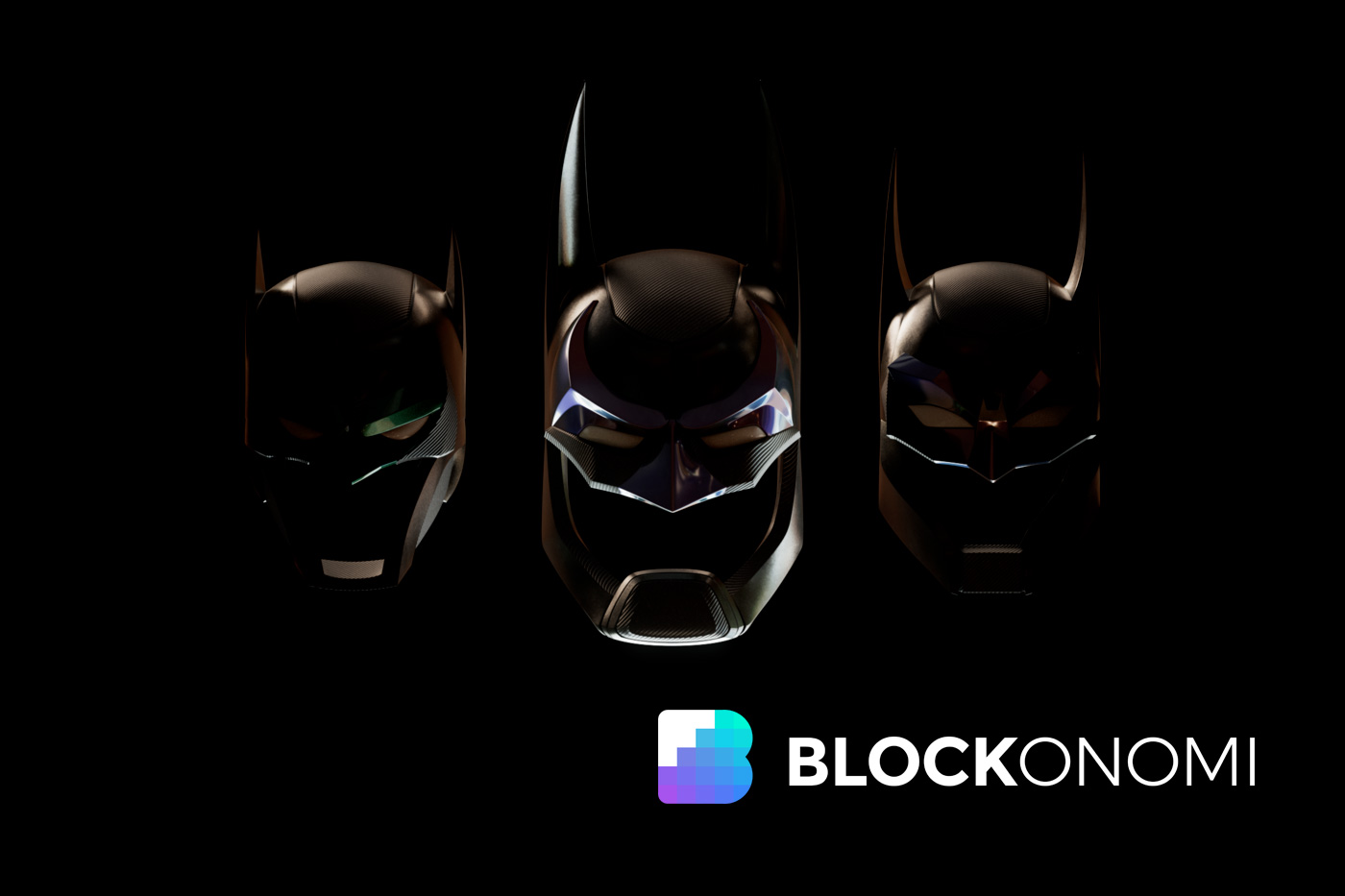 On Tuesday, March 30, American comic-book giant DC Comics revealed in a blog post that a batch of 200,000 Batman NFTs will be released.

The release is the next significant step in DC and Palm NFT Studio’s long-standing collaboration.

Palm NFT Studio is a platform built and developed by Joseph Lubin, the creator of ConsenSys, the parent company of Metamask wallet.

Palm NFT Studio successfully raised $27 million in December 2021, led by Microsoft. DC and Warner Bros. are hoping to make $60 million with the release of Batman next month.

Each NFT is one-of-a-kind and comes in a range of color combinations, styles, attributes, and mask shapes inspired by Batman’s 83-year comic tradition. Each NFT costs $300 to acquire.

“What’s exciting about this amazing collaboration is that we are continuing the evolution of his distinctive Bat Cowl by bringing it into the modern digital world, making it accessible and more wildly engaging than ever before. Through the introduction of carefully curated colors, textures, and upgrades—the end results offer a take and taste for every kind of Batman fan out there and serve as powerful ways for all of us to make a timeless icon our very own.”

Holders of the Bat Cowl NFT will receive additional perks in addition to the one-of-a-kind NFT.

They will be able to access a special fan board on the DC Universe website, as well as priority access to fan events, physical collections, exclusive merchandise, and behind-the-scenes material.

The items will be available through DC’s NFT marketplace, which can be found at nft.dcuniverse.com.

Furthermore, DC intends to broaden the feature set with future additions such as metaverse integration and augmented reality experiences.

A Massive Sector is Growing

The Batman-inspired drop is only a small part of the whole picture.

More NFT releases starring other popular DC characters such as Harley Quinn, Wonder Woman, Superman, and Green Lantern are in the works, according to the comic publisher’s official announcement in 2021.

There has been a lot of speculation that DC is heading to the Metaverse.

However, no further detail regarding the metaverse plans has been released.

NFT collectors from the previous DC FanDome will have first dibs on NFT Bat Cowls. Furthermore, DC hopes to use the Bat Cowl NFT concept in future Batman-specific stories that the publisher will generate.

DC Comics is not the first industry titan to enter the NFT space. Marvel Entertainment, which is owned by Disney, is another large corporation that has previously made efforts in the NFT sector.

In June 2021, the firm announced the release of its first official NFT via the VeVe Digital Collectibles app.

Comic-book giants have transformed their legendary superheroes and characters from decades-old comic-book storylines into movies, celebrities, TV series, video games, merchandise, and many other forms of entertainment.

As the NFT market surged last year, spanning over a billion in trade volume, book artists jumped on board as a way to generate extra income.

Soon after, DC Comics issued a warning to artists not to sell their own NFTs using their characters, implying that an official DC NFT digital art work was in the works.