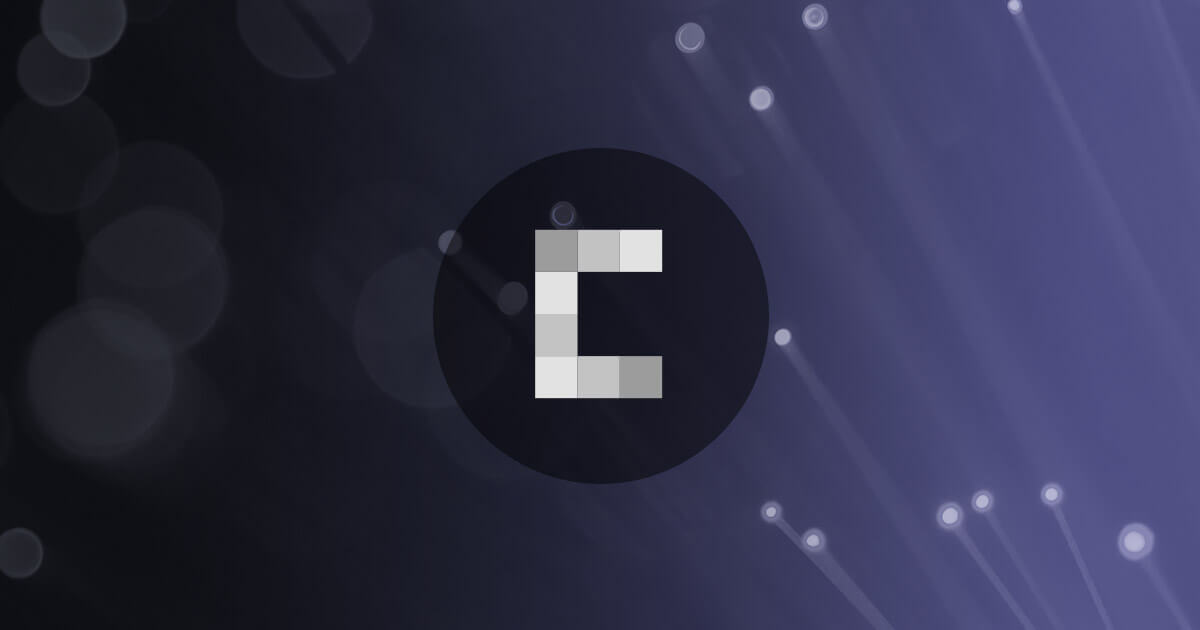 🚨 NEW on @CNBC 🚨
Quentin Tarantino is breaking into NFTs, thanks to Secret Network.

Seven uncut scenes from “Pulp Fiction” are being released as Secret NFTs, including original handwritten scripts and exclusive audio commentary from Tarantino himself. https://t.co/OaQLinUAIn

The NFTs are built on Secret Network, the first Layer 1 blockchain with privacy-by-default for applications. SCRT Labs, the core development company behind Secret Network, will support this NFT drop, which showcases some of the network’s revolutionary native privacy and access controls. Auctions will occur on OpenSea, the world’s largest NFT marketplace.

“I’m excited to be presenting these exclusive scenes from PULP FICTION to fans,” Tarantino said. “Secret Network and Secret NFTs provide a whole new world of connecting fans and artists and I’m thrilled to be a part of that.”

Many of Tarantino’s films have garnered a cult following, but Pulp Fiction stands out as a $213.9 million success crafted from a humble $10 million budget. The film is critically acclaimed, having won the Palme d’Or at the Cannes Film Festival and earning seven Academy Award nominations, including Best Picture. Tarantino also took home the Oscar for Best Screenplay.

Why issue on Secret Network?

Each NFT at auction contains “secret” content viewable only by the owner of the NFT, a groundbreaking and unique feature enabled by Secret NFTs. The secret content itself is one-of-a-kind, has never been seen or heard before, and will include: the uncut first handwritten scripts of “Pulp Fiction” and exclusive custom commentary from Tarantino, revealing secrets about the film and its creator.

The public metadata of the NFT — the “front cover” of this exclusive content – is rare in its own right: a unique, never-before-seen, public-facing work of art.

Secret NFTs public and private access to content. To date, all NFTs propagated on Ethereum and other popular public-by-default blockchain networks rely on public-facing metadata.

In other words, the images featured within the NFT wallet of collectors are visible to all, with no choice available to the creator or owner. But Secret NFTs help change this — enabling NFTs to contain both public and private metadata as well as giving the choice to the owner between publicly displaying ownership.