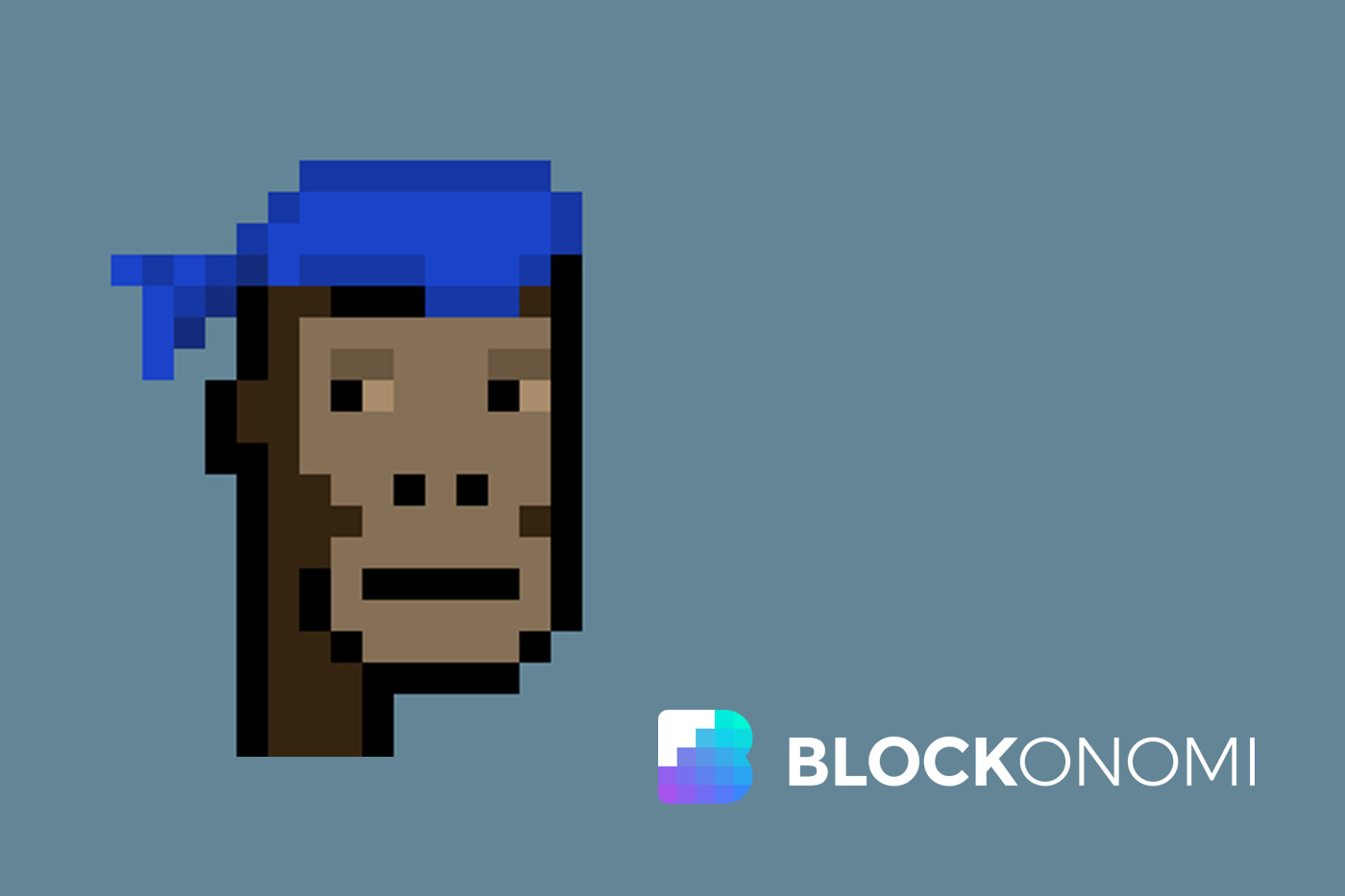 An anonymous user recently spent 2.500 ETH (approximately $10 million at the time of writing) to acquire a rare Ape Punk NFT, the CryptoPunk #4156. The price set a new high in the history of the collection.

Someone Bought Rare NFT for $10 Million

It’s not surprising that the NFT is so pricey; #4156 is a rare Ape Punk, one of only 24 in a collection of 10,000 items. However, it is not the most expensive CryptoPunk ever for sale.

The sale has elevated the NFT to the ranks of the most valuable Crypto Punk NFTs, alongside the Crypto Punk #7523, which sold for more than $11.7 million at a Sotheby’s auction in June 2021.

The point is that CryptoPunk #4156 is the most valuable NFT sold on Larva Labs’ native CryptoPunk marketplace.

As one of the first Ethereum-based NFT collections, CryptoPunk has piqued the interest of Ethereum advocates, celebrities, and auction houses, including Christie’s and Sotheby’s.

In October of this year, a user bid 2,500 ETH (approximately $9.5M at the time) for the rare CryptoPunk #6046. It would have been one of the most valuable sales if the owners had accepted the bid.

However, the Punk’s owner decided to reject the bid due to the personal identity and brand that the rare Punk carries.

One NFT CryptoPunk was recently traded for more than $500 million at the time of sale in October. CryptoPunk 9998 was unexpectedly traded for as much as 124,457 ETH, or $532 million. However, it was merely a ploy to inflate the price.

The Journey Of CryptoPunks

Regardless of the controversy surrounding CryptoPunks, it is undeniable that the project has inspired the modern CryptoArt movement around the world and has become the most successful project on Ethereum.

Besides, the applying concepts as the inspiration for the ERC-721 protocol, which powers the majority of digital art and collectibles.

If you’ve been following the NFT world since its inception, you’ll know that the CryptoPunks story isn’t a fairy tale. Unlike the current high price, CryptoPunk NFTs were initially released for free, and anyone could own one for a small gas fee.

Although it is not as popular as it was a few years ago, the value of CryptoPunks remains very high. The success of CryptoPunks has introduced a new trend in the NFT art world known as NFT Punk (artworks designed with a size of 24×24 pixels, 8-bit-style).

The value of the NFT is determined by its scarcity, which is determined by the NFT’s creator. While one creator may intend to sell copies or several slightly different versions of the same NFT, another may create a limited edition collection.

In either case, the unique IDs and metadata of the NFTs can be used to verify their authenticity.

The higher the value of an item, the rarer it is. As previously stated, all CryptoPunks are unique, so this scarcity motivates people to pay exorbitant prices if they want to own one.

The use values are another tactic of determining the value of NFTs. This refers to the level of interest in the item by the consumer. Age is also an important factor in NFT valuation.

An old NFT item is worth as much as a famous old painting. This could explain why CryptoPunk NFTs are at the top of the resale value charts.

Aside from age and community, popularity is an important factor in determining the worth of an NFT. As a result, speculation and interest in it have increased.

According to industry executives, the NFT will gradually transition to cross-platform communities to facilitate trading and commerce. The idea is to incorporate NFT into a variety of formats and move it across various blockchain platforms.