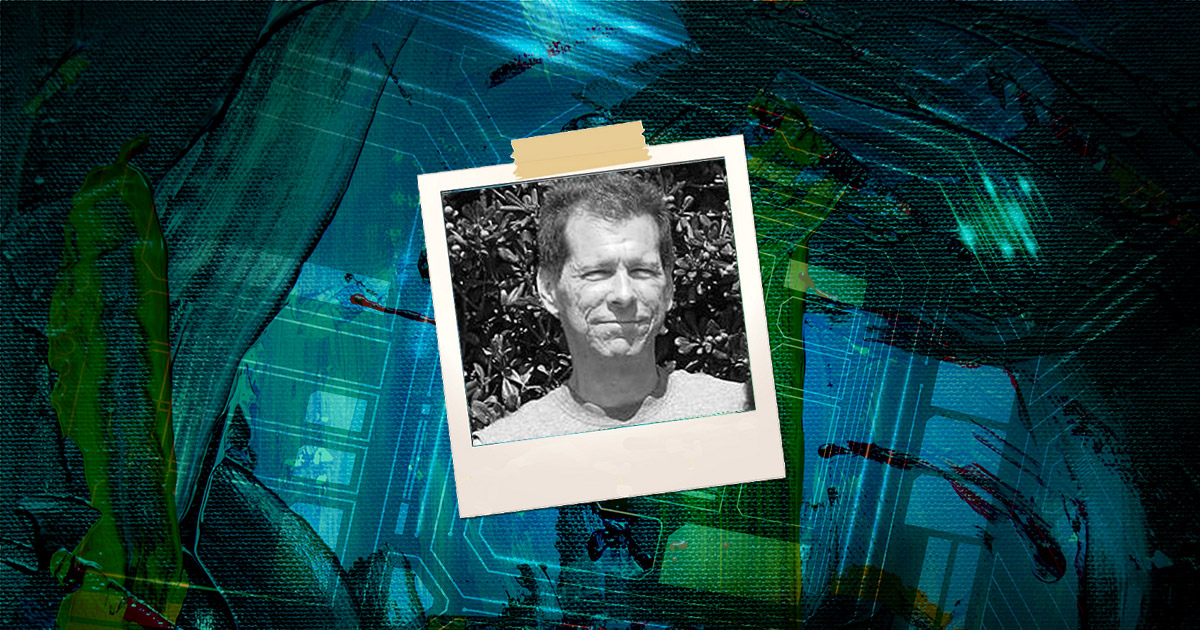 On Jan. 17, 1993, Hal Finney, the person known for receiving the first Bitcoin transaction from Satoshi Nakamoto, wrote an email with the subject “Crypto trading cards” on the online service CompuServe to the Cypherpunks members, where he mentioned a more interesting way of exchanging digital cash through cryptographic trading cards, as referenced below.

“Collect a whole set! They come in all kinds of varieties, from the common 1’s to the rarer 50’s, all the way up to the seldom-seen 1000’s” Finney said in the message. This is literally describing NFTs at the present time.

The idea he mentioned almost 30 years ago is now a market worth more than $7 billion, according to a report from JPMorgan last month.

Who was Hal Finney?

Hal Finney was a computer developer who passed away in 2014, he was an early Bitcoin adopter and a member of the Cypherpunks. In 2004, he built the Reusable Proofs of Work system, so a proof-of-work (POW) token like Hashcash can be reused.

“The computer can be used as a tool to liberate and protect people, rather than to control them” Hal Finney said.

In 2019, the crypto community reunited to preserve Hal Finney´s Twitter account, because Twitter was going to delete the inactive users. Nowadays, Hal Finney’s account still exists and one of his most important tweets continues to be:

Hal Finney and Satoshi Nakamoto were pretty close back in the Bitcoin early days since the Bitcoin whitepaper was published in October 2008. According to New York Times contributor, Nathaniel Popper, in November that same year, Satoshi shared a first version of the Bitcoin code to several members of the Cryptography Mailing List including Finney.

Then, Finney and Satoshi started to exchange emails, reflecting how Finney was very supportive about Satoshi’s Bitcoin project, but had a lot of concerns as described below:

“How large do you envision it becoming? Tens of nodes? Thousands? Millions?” Finney wrote to Satoshi back in November 2008, and Finney kept talking to Satoshi through emails, discussing the Bitcoin code until early January 2009.

The cryptocurrency market is growing faster every day, there are new concepts and ideas created frequently, let’s just hope that when we look back 30 years from now, most of them have been successfully executed, just as Hal Finney’s NFT concept.