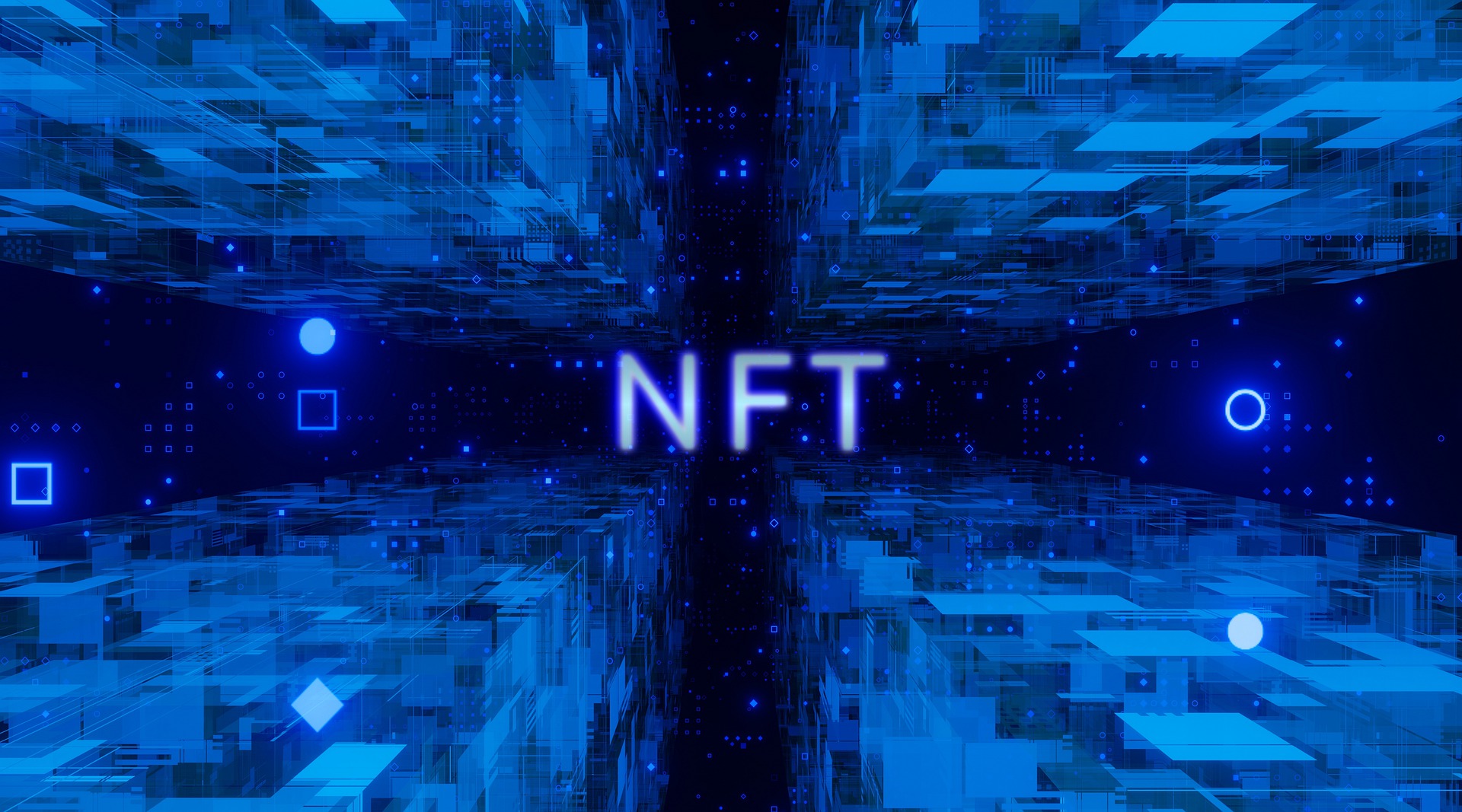 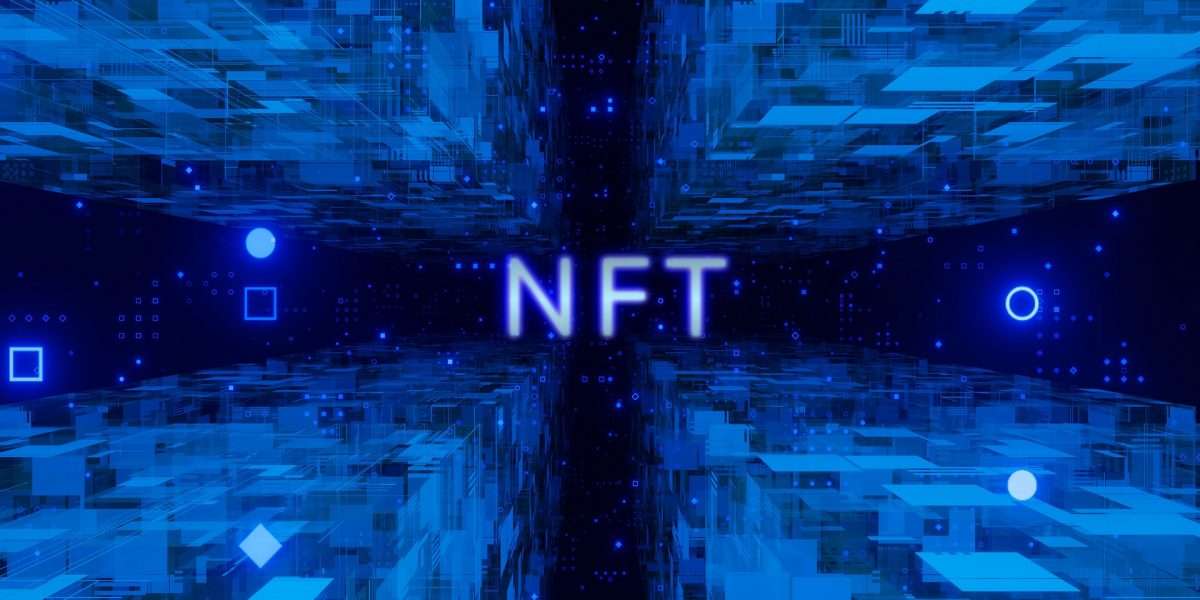 Before you buy, it’s worth remembering that NFTs are a very risky kind of investment. NFT’s liquidity can be very low, so it is not the same as investing in altcoins, which are themselves high-risk assets. So do your own research before buying NFTs.

In today’s selection, Lark wants to draw your attention to gaming NFTs. Since the gaming market itself is growing very fast, investing in NFTs of these games can bring huge profits. Lark argues that to maximize profits, you need to invest in NFT games that are in early access or have not yet been launched. Using Axie as an example, you can see how much profit can be made in gaming NFT.

Tennis Champs is a competitive multiplayer game featuring exciting gameplay, unique NFT characters, and live tournaments to win $JRX. Playing tennis has never been as easy as swiping on your screen! But it takes careful timing and positioning to prove that you are a true tennis champ.

Choose NFT characters with different stats, play styles, and looks to make your character your own. Manage your stamina and accuracy while you play to wear down your opponent. Win, level up, and access premium tournaments for $JRX prizes.

This play-to-earn game has enormous profit potential.  NFT price starts at 0.133ETH. Players buy NFT characters to play tennis with. There are currently 3,000 characters on presale, so if this game interests you, hurry up with your purchase. NFT owners will also receive future NFT drop privileges, metaverse access, and gaming benefits.

The second game on Lark Davis’s list is Avarik saga, a multiplayer online role-playing game. This game focuses on players from the Asian region, particularly the mobile market in Indonesia, which according to Lark has enormous profit potential. In the game, you can buy NFT characters that you will fight. Prices start at 0.088ETH

Avarik Saga is a chronicle of 8,888 generative NFT personas depicting Knights, Archers, and Wizards from 4 clashing factions, each a unique combination of over 400+ uniquely hand-drawn traits.

War has torn the once prosperous kingdom of Avarik into a land of violence and despair. And now there are whispers about a hero who will soon arise to guide their faction to triumph, finally ceasing the endless battles among the feisty Ignis, the benevolent Terra, the fluid Glacia, and the mystical Tenebris.

Another game on the list is NYAN Heroes. This is Battle Royale, in which players fight in piloted by cats mechs. The game is built on the Solana blockchain, which is well suited to such projects and is rapidly gaining popularity. The starting price of the NFT in NYAN Heroes is 9.5 SOL. This is much more expensive than the NFT from Averick or Tennis Champs, but this game has just as great potential, since the Japanese anime style is quite popular these days, and so is Battle Royale.

Nekovia was once the greatest civilization in the world. After centuries of peace, wealth, and technological advancement, its citizens, the Nyans, became arrogant and complacent. They made progress at the cost of sustainability. Their cities and technology began to consume more energy than could be produced. In response, giant Nyan-made machines were created to harvest the planet’s own natural resources. One company in particular, eventually rose above its competitors to become to sole energy distributor of Nekovia. That company was known as Starlight Corporation.

The fourth game on the list is Cyberbrokers. The NFT collection was designed by the famous artist Josie Bellini. The starting price of the NFT is 3.19ETH.

The earth is frozen. Locked in a modern ice age. The world governments had come together with a plan to save humanity by moving everyone into the metaverse. It had been called “The Paradigm Shift”. The first ten thousand volunteers, ready to light the way, were called Cyberbrokers. Everything went wrong. Two centuries later, a complacent human race copes with a great awakening.

This is the story of The Paradigm Lost.