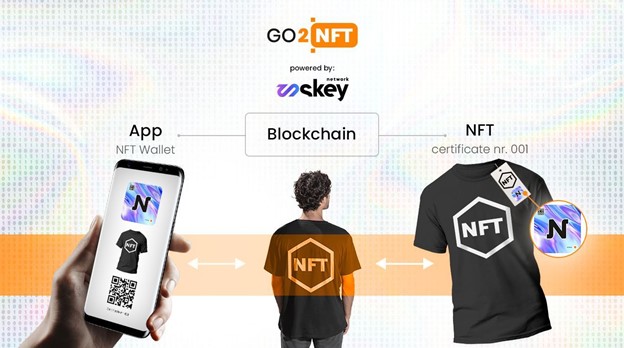 It has long been said that imitation is the highest form of flattery. The rapid development of technology, shortening the production chains and product life cycle, new distribution models developed by the world’s largest corporations, the progressive shift of retail trade to the web, changes in consumer habits and the ever-increasing dominance of large internet platforms, meant that this sentence should now read: copying is the simplest form of theft. 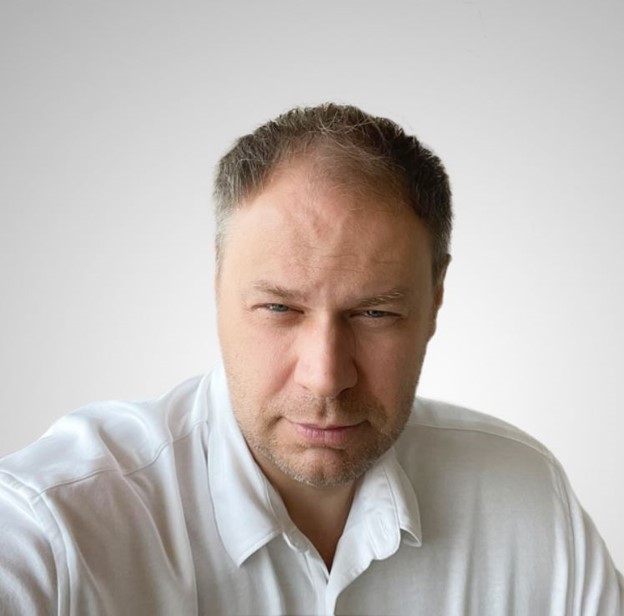 According to one of the best current studies of this type, the OECD report on world trade and counterfeit goods, in 2019 the share of counterfeit products in global trade was 3.3% and was growing rapidly.

In the European Union itself, the share of counterfeit goods was even higher and accounted for 6.8% of imports. Importantly, this number does not include counterfeits produced within the EU countries and their distribution via the Internet (so in reality it is probably much higher).

According to the estimates of the ICC – the International Chamber of Commerce, the value of the trade in counterfeit products will increase to almost one trillion dollars in 2022, and the number of jobs lost will be between 4.2 and 5.4 million.

More difficult to estimate is the size of counterfeit digital goods, which increases in direct proportion to the traffic and importance of the global network. In 2022, piracy of music, movies, series and software will cost up to $ 854 billion in losses.

How do you stay authentic in a world that is becoming more and more artificial and repetitive? How to transfer quality, value and brand reputation from the physical to the digital world without losing the attributes of originality?

The answer is provided by blockchain technology and its latest version – NFT – (non-fungible token). In short – it is a unique, inimitable piece of information stored in the blockchain data chain, constituting a kind of digital “tag” and a certificate that guarantees the originality of a non-physical product or work.

With the help of NFT tokens, we can confirm that the product we have purchased comes from a legal source, was produced by exactly this company or a specific artist.

Today, the real world is more and more often mixed with the digital world, and NFTs combine both dimensions.

Let’s take an example product – a bag from a reputable manufacturer X. When you buy it in a store in a shopping center, you get a real product with a sewn-in tag, logo and barcode on the label.

By applying the NFT technology to the sales process, the client, when purchasing a physical product, receives an additional, special code (e.g. QR), which gives him the right to have an equivalent of an exemplary bag in the digital world, with all the advantages – prestige, a certificate of originality, a value carrier or the right to resale.

What are the advantages of this solution for companies?

It is not only an effective method of fighting counterfeit and piracy, but the first step to the digital transformation of their brands and a smooth transition to the world of the metaverse, as well as gaining new markets and entering dynamically growing sales channels. An additional advantage is building the image of the company as modern, quickly adapting to changes and attractive for the youngest, technologically conscious consumer segment.

It is worth emphasizing – this is not an investment dedicated only to premium brands, as evidenced by the movements of companies such as Nike, which bought the creator of NFTs and shoes existing only in virtual space. The mass use of this solution is only a matter of time. Probably in the near future, the authenticity of each product can be confirmed on the Internet by scanning its code / label. They will not only be a carrier of value (because who would not like to have shoes that never deteriorate, look like new and can always be sold), but a real source of income for their owners and creators. An example is the popular “skins” in computer games, that is, graphical modifications of the appearance of a character or part of their outfit. One of these skins in CS: GO recently sold for $ 150,000.

What will the future hold? In Q3 2021, the NFT market exploded to $ 10.7 billion, up from just $ 1.3 billion in Q2. The vast majority of sales were made by NFTs from the “cheap” segment, ie those with prices between 0-100 and 100-1000 dollars. This confirms the thesis that the solution is universal for every company, not only those from the premium segment.

As you can see, the entry threshold is rather low and the growth potential is very high. In entering this new, lucrative market, the key is to choose the right technology – the provider and type of blockchain on which we want to base our digital products. There are still relatively few companies with the appropriate know-how and experience in this field.

To be successful, you need to act boldly, decisively, and most importantly – quickly, and grab the bull by the horns. Only more and more often it turns out that the bull does not have to be material …