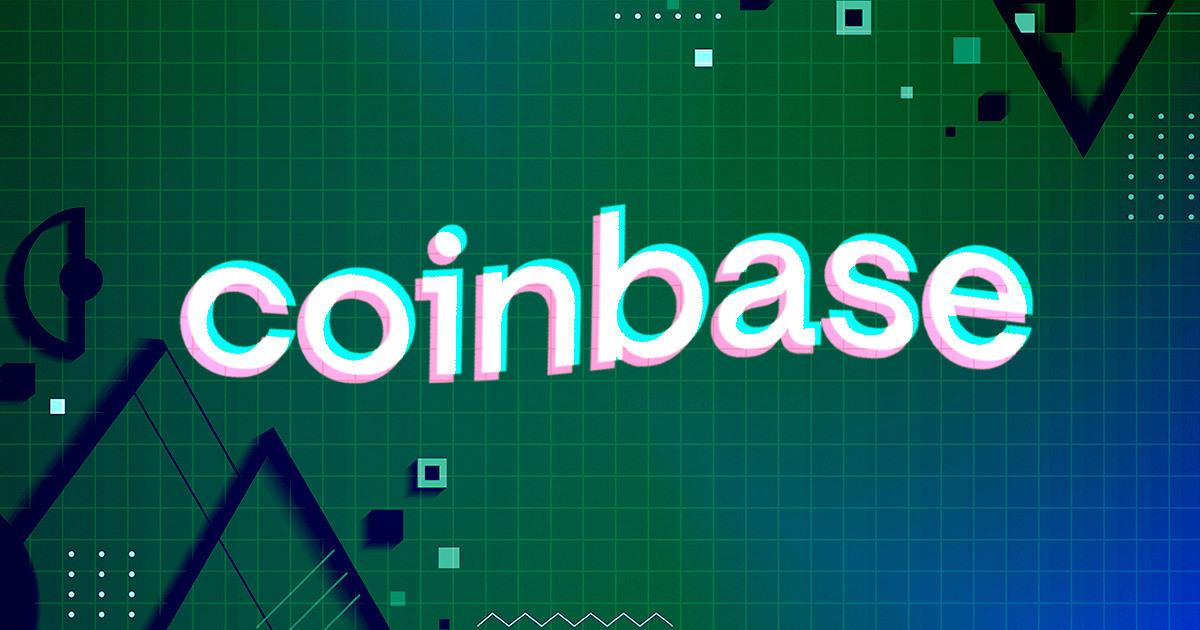 After opening its NFT marketplace to a selected number of users last month, all Coinbase users will now have access to the platform, according to an announcement released by the firm.

We’re super excited to announce we’re opening @Coinbase_NFT Beta up to everyone.

However, the platform appears not to enjoy tons of patronage like Coinbase envisaged. According to a report from Bloomberg, the marketplace barely recorded up to 100 transactions after five hours.

The media house citing data from Dune Analytics revealed that its transaction volume during the said period was less than $60,000.

Coinbase’s NFT platform has a slow start to life

The data as of press time would reveal that the Coinbase NFT platform has recorded less than 2000 transactions within the last 24 hours with only 1,167 users. Cumulatively, their transaction volume is around $600,000.

This pales significantly against other top NFT marketplaces like OpenSea, LooksRare, and Magic Eden, which all had their transaction volume in millions, according to data from DappRadar.

While the differences can be expected because each of these platforms has more experience in the space, Coinbase’s poor start would, however, concern some within the space as it is reminiscent of its beta launch that had less than 900 transactions in its first week.

Considering the level of hype surrounding its NFT marketplace, as it had millions of signups on its waitlist, the poor performance will concern investors who expect that the firm would be able to diversify its income.

Speaking on the development, Acra’s portfolio manager, Sasha Fleyshman, noted that the team’s expectations were most likely raised higher by other people.

I’ve spoken with their team; they are very understanding that they are entering a new space, there are going to be iterations. But it’s going to be slow. OpenSea is going to be the leader for quite a long time.”

Data from Dune Analytics and CryptoSlam shows that the top 5 NFT collections have cumulative sales of over $1 billion; in comparison,  OpenSea had a sales volume in the range of over $500 million as of the beginning of this month.

This trend continues: BAYC, Azuki, CloneX, Doodles & now Moonbirds separating themselves from everyone else.

I’ve talked about large-caps outperforming, but it’s really the top-5 projects driving all the gains. pic.twitter.com/UsUlwHMJ9M

Available data also shows that Bored Ape NFT’s all-time sales have passed the $2 billion mark, making it one of the biggest.