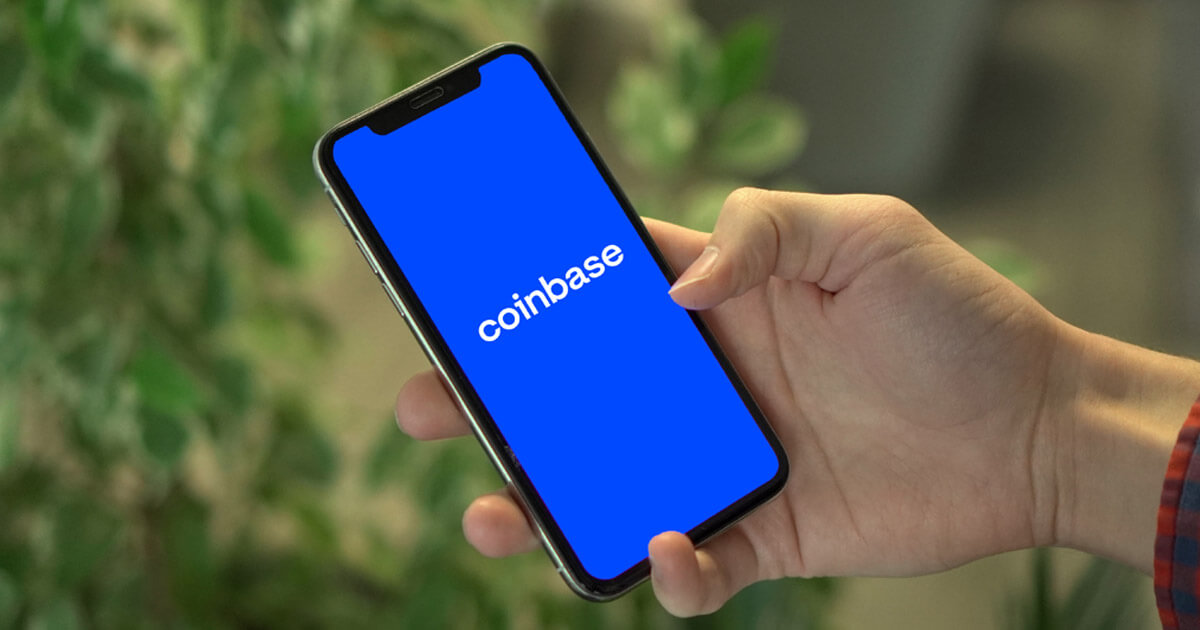 The waitlist for early access to Coinbase NFT, which will enable users to mint, buy, sell, showcase and discover NFTs, blew up already on the first day of signups, according to the insiders.

“We just announced the upcoming launch of Coinbase NFT. We are getting a LOT of signups – so grateful for all your interest,” said Sanchan Saxena, product vice president at Coinbase, on Twitter.

“We are seeing insane loads on our servers and our team is working hard to get this resolved,” Saxena added, as the user interest overflooded the waitlist.

We just announced the upcoming launch of Coinbase NFT (https://t.co/U1ymWieRT3). We are getting a LOT of signups – so grateful for all your interest 🙏🙏.

We are seeing insane loads on our servers and our team is working hard to get this resolved. Check back soon! #Coinbase

There were more than one million signups on the Coinbase NFT waitlist on the first day, Bloomberg reported, citing a person familiar with the situation.

It wasn’t clear whether some of the signups were duplicates or spam, the person told Bloomberg.

According to the announcement, “the initial launch will support Ethereum based ERC-721 and ERC-1155 standards with multi-chain support planned soon after.”

Coinbase, which is currently mainly reliant on exchange fees, made a strategic move by stepping into the NFT game.

“Just as Coinbase helped millions of people access Bitcoin for the first time in an easy and trusted way — we want to do the same for the NFTs,” said the cryptocurrency exchange in the announcement.

NFT sales volume surged to $10,7 billion in the third quarter of 2021, according to DappRadar’s latest blockchain industry report.

“We’re making NFTs more accessible by building user-friendly interfaces that put the complexity behind the scenes. We’re adding social features that open new avenues for conversation and discovery. And we’re going to grow the creator community exponentially, a win for artists and for fans,” added Coinbase, ready to diversify its revenue by tapping into the booming market.