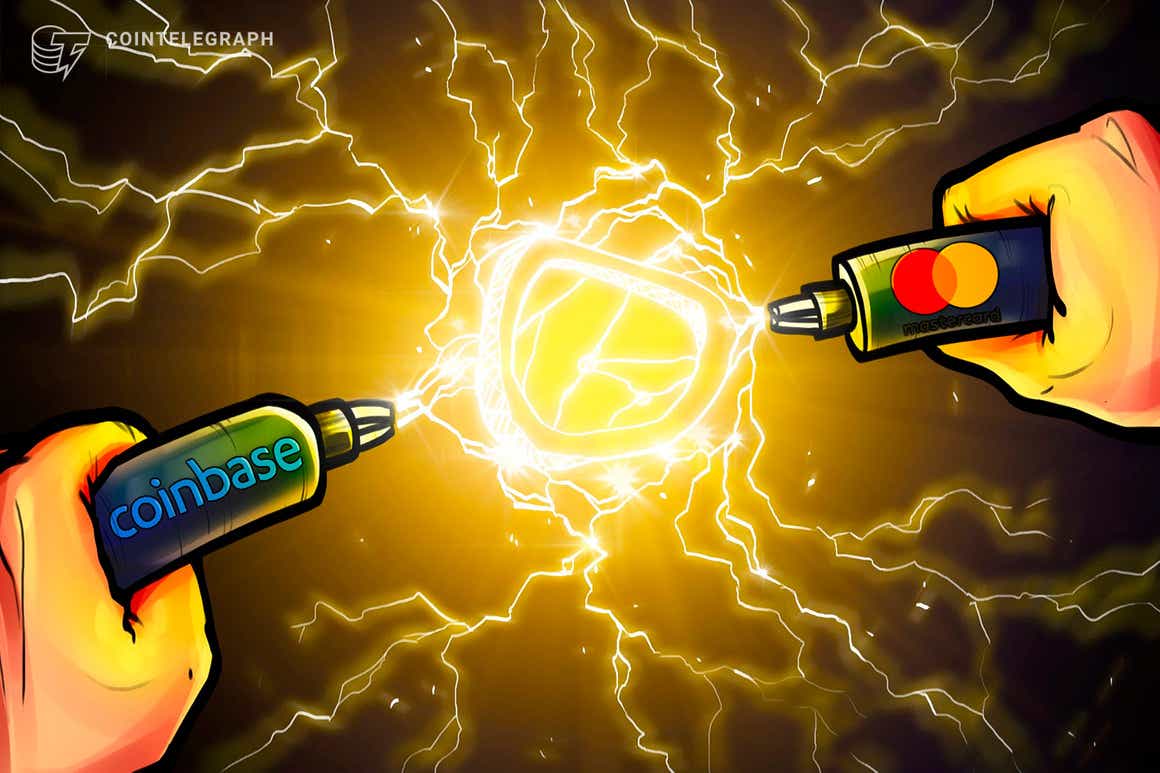 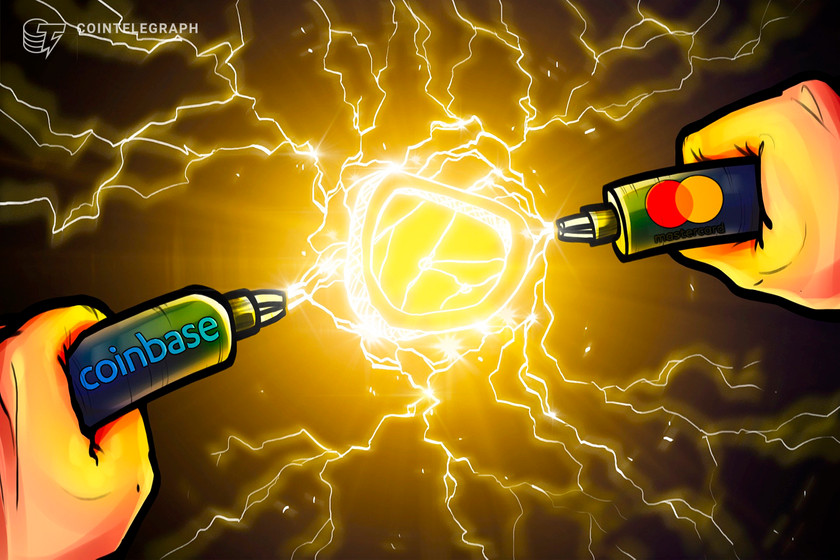 Credit card company Mastercard has announced users for Coinbase’s upcoming nonfungible token marketplace will be able to use their cards to make purchases as part of a new partnership.

In a Tuesday blog post, Mastercard executive vice president of digital asset and blockchain products Raj Dhamodharan said under the agreement, NFTs would be considered “digital goods” and able to be purchased using a credit card. The measure is aimed at allowing non-crypto natives to get into NFTs without using a wallet and buying Ether (ETH) or other tokens.

“Cryptocurrency enthusiasts are used to this process,” said Dhamodharan. “But for most people, it’s not simple, it’s not intuitive. We think it should be much easier. That will ensure NFTs can be for everyone […] Getting more people involved safely and securely is perhaps the best way to help the NFT market thrive.”

Since Coinbase first announced its NFT marketplace — under the planned name “Coinbase NFT” — in October, more than 1 million people have signed up to be on the waiting list. The crypto exchange plans to make the NFT platform available to U.S. users before opening it up to ones in other countries.

Related: AI-generative art predicted to be next trend for NFT sector

Following growth and interest in the NFT sector in 2021, major crypto exchanges FTX and Binance launched their own NFT marketplaces prior to Coinbase’s October announcement. In June, Binance launched an NFT platform aimed at “providing the highest liquidity and cheapest fees for users.” FTX followed in September with a platform exclusively for United States-based customers.

According to a recent report from DappRadar, there may be a higher demand for NFTs in 2022 following the surge the previous year. The platform reported that NFT trades generated $10.7 billion in the third quarter of 2021 to $11.9 billion in Q4, with the first ten days of 2022 “looking strong.”