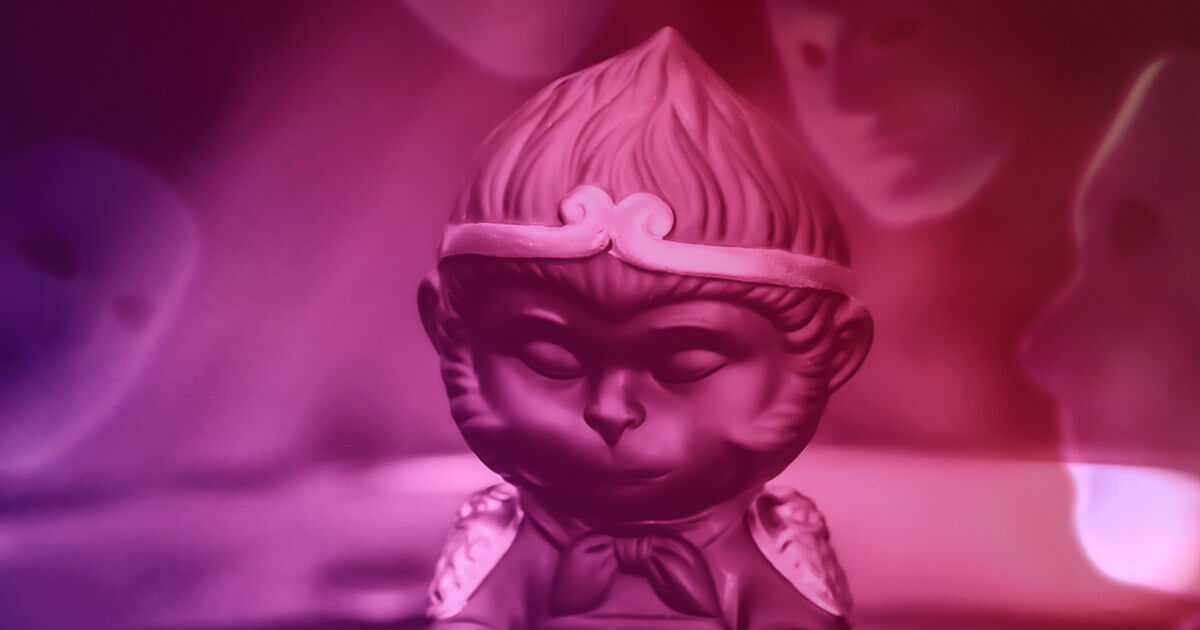 Accused of plagiarizing Bored Ape Yacht Club (BAYC), Bored Wukong creator Wang Wendong insists that the art is original and that his monkeys have no connection to Yuga Labs’ apes.

The article, which received more than 243,000 views on the popular messaging app WeChat, was cited by several Chinese news outlets. In it, the authors called out Bored Wukong for appropriating design elements, such as the facial features of Bored Apes.

According to the project’s website, Wang Wendong is a lecturer at the Central Academy of Fine Arts in Beijing. Wendong’s NFT collection in question features different impersonations of Sun Wukong, or Monkey King–a legendary character from the classical Chinese novel “Journey to the West.”

The artist defended his NFT avatars on WeChat, arguing that the face shape of his monkeys is different from that of Bored Apes, as he claimed to have manually drawn each of them–making sure that every monkey comes with unique swag.

In line with most NFT avatar projects out there, Bored Wukongs come in different, personalized styles.

Thus far, Wendong has released 390 Bored Wukongs and climbed the ladder on the Chinese NFT marketplace–currently ranking as the second most popular creator on NFTCN by transaction volume, South China Morning Post pointed out.

China is apparently not lagging behind when it comes to following the NFT market trends.

Avatar NFTs currently represent the largest sub-sector within the NFT market. They account for roughly $8 billion of the 18 billion dollar market capitalization, according to market intelligence firm Messari.

Meanwhile, the identity of pseudonymous creators behind the mega-popular BAYC collection of 10,000 unique NFT avatars that surpassed $1.3 billion in trading volume became known.