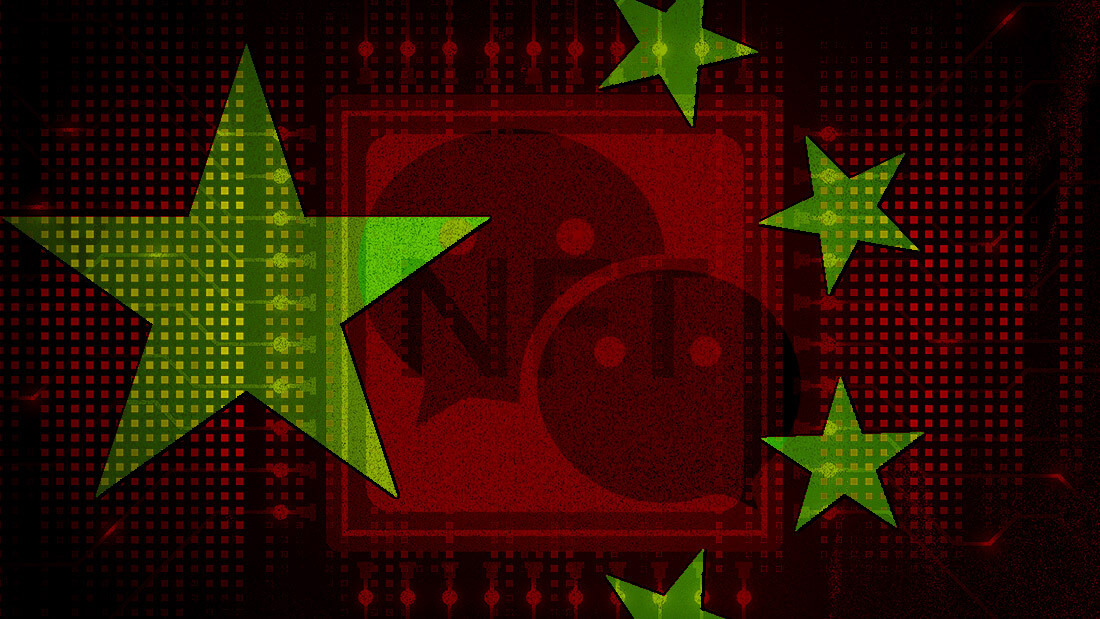 China’s social media and messaging app, WeChat, has banned more than 12 public accounts linked to non-fungible token, or NFT, trading. Most of the banned accounts  belong to small and medium-scale NFT exchanges in the country.

A search for these accounts showed they no longer exist on the platform. Existing subscribers got a message saying the accounts don’t have a “legal permit or license to publish, disseminate, or engage in related business activities.”

Many have described this as a preemptive move by Tencent-owned WeChat to avoid government scrutiny. Two of the accounts affected by the ban, Spirit Leap and Huasheng Meta, said that they were reported.

The ban comes as NFTs and domestic digital collectibles have become more popular in China, which has led to concerns of a speculative bubble within the central government. Given that China didn’t hesitate to ban crypto assets, there are fears that the same will happen to NFTs.

In a written statement, a WeChat spokesperson stated that the platform enforced “regulation and rectification on public accounts and mini-programs that speculate on or resell digital collectibles.”

The representative further stated that public accounts could “display and support the initial sale of digital collectibles,” however, any promotion or resale is prohibited. Operators also have to show “proof of cooperation with a blockchain company that has been recognized by the Cyberspace Administration of China.”

The ban on the resale of NFTs is a result of stringent crypto regulations in the country. Lawmakers in the country appear focused on preventing speculation that’s rife with digital assets.

The ban on crypto in China has been effective so far, leading to a 90% drop in Bitcoin trading volume within the country. However, it has also resulted in an increased focus on NFTs, which has been criticized by state-backed media in recent months.

In November, the People’s Daily questioned the NFT investment fever and described it as only hype. Other publications have called it a bubble.

The fear of regulations has pushed Big Tech companies in China, such as WeChat and Topnod, to censor NFT activities. Topnod, a digital collectible platform owned by Ant Group, punished 56 accounts for reselling digital collectibles for profits.