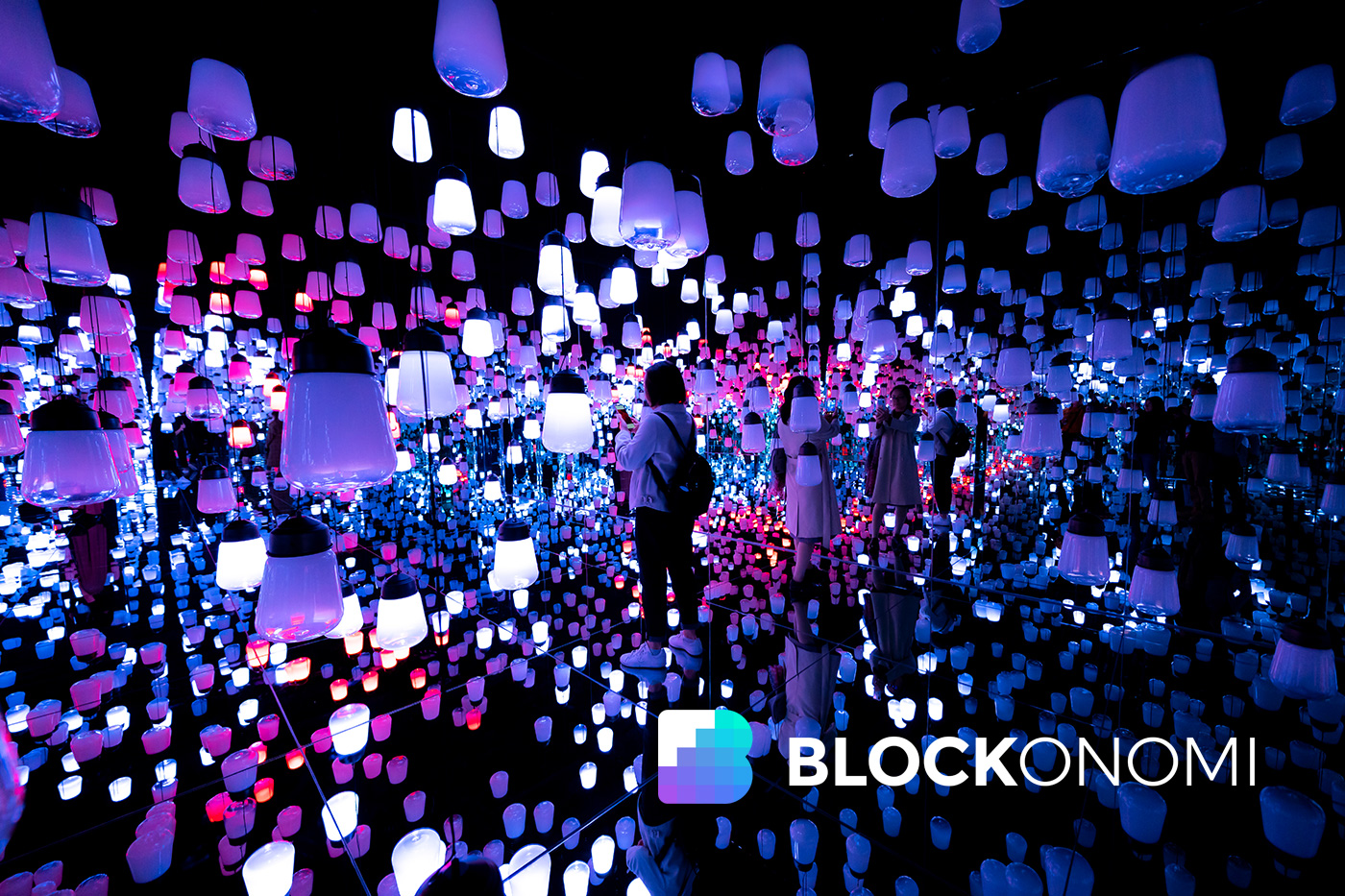 Many artists have joined the race to release digital products exclusively in the form of NFT and have earned a lot of profits. But Kanye isn’t into it.

The appeal of NFTs does not appear to be restricted to the field of art; it appears to be spreading across a variety of industries that value content creativity.

Lindsay Lohan’s Fursona, Snoop Dogg’s NFT Sitcom, Paris Hilton’s adorable NFTs, or recently Eminem’s NFT Beat. These are just a few names from a lengthy list of celebrities that captured the opportunity of this hype.

While it appears that nearly every artist will be on board, the NFT movement has not yet converted all artists. Kanye West is one well-known figure who has recently spoken out against this movement.

When it comes to hopping on the NFT bandwagon, the American producer rapper has expressed strong reservations. Many of Kanye’s fans appear to have asked him to join the NFT game.

But, Kanye being Kanye, he isn’t scared to express himself, even if it isn’t mainstream.

Kanye’s perspective was clearly pointed out in his handwritten statement. His priority is physical, real-world products.

“My focus is on building real products in the real world. Real food. Real clothes. Real shelter. Do not ask me to do a f***ing NFT.”

Kanye, on the other hand, did not reject the possibilities of NFTs. He simply prefers to do it when he feels like doing it. “Ask me later,” the “Famous” singer concluded.

The growth of technology and the emergence of NFT have greatly aided celebrities in commercializing their figures and products while keeping conventional methods of making money.

Celebrities are busy creating and launching a wide range of NFT-related products.

It Really is Everything

All products on the digital platform can be sold, from a hundred million-view MV of a musician to celebrity wedding films, and even stories, status on social channels can be turned into NFTs, which are sold by the owner on NFT platforms for the entire world to collect and exchange.

In other words, NFT enables artists to directly and transparently convey their works to the world and their audience.

Facebook’s change of name to Meta, as well as its concentration on developing products in the direction of the Metaverse, has also helped NFT gain traction.

Artists and content creators that launch NFT-based goods will be among the first to use new technology concepts to diversify and increase their position in the entertainment sector.

But amid the hype, several famous artists don’t want to capitalize on their star appeal by releasing digital collections for anything like artwork, albums, trading cards, or merchandise. Some had criticized the trend had no real value and use cases.

Kanye, in contrast to other NFT dictators, does not believe that the whole digital-asset concept is utterly pointless. Earlier this month, the singer expressed his displeasure with the paparazzi after being filmed on arrival at Miami International Airport.

He then suggested that NFTs could be a solution,

“Right now you get to shoot us without having to pay, I’mma change that… You know, NFT people get paid in perpetuity on a product that they put out.”

In 2020, Kanye joined as a guest on the “The Joe Rogan Experience” and showed respect for “Bitcoin guys.” He indirectly approved that Bitcoin represented American “true liberation.”

In 2018, the rapper expressed his willingness to embrace Bitcoin after learning that former slave and abolitionist Harriet Tubman would be shown on the $20 bill:

“That was the moment when I wanted to use Bitcoin when I saw Harriet Tubman on the twenty-dollar bill. It’s like when you just see all the slave movies, it’s like why do you have to keep reminding us about slavery? Why don’t you put Michael Jordan on a twenty-dollar bill?”