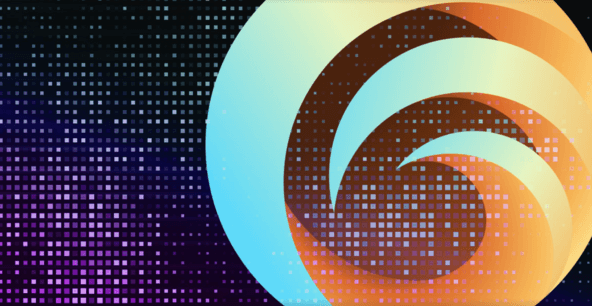 In this exclusive interview with SolSea founder Mr. Vito, we talk about Solana NFTs, the utility of NFTs, music’s role in crypto, and the future of NFT interaction. SolSea launched their new Reborn platform last month and is moving towards a new type of NFT marketplace. SolSea’s goal is to become the YouTube of the NFT world, and Vito explains how he plans to do it.

Vitomir Jevremović, a.k.a. “Mr. Vito” is the founder and CEO of All-Art Protocol, VR-All-Art & SolSea NFT marketplace, with a background in both development and business. He has been creating VR, AR, web, blockchain, and mobile apps in the fields of marketing, culture, and education.

The post Can SolSea become the YouTube for NFTs and take on OpenSea? appeared first on CryptoSlate.