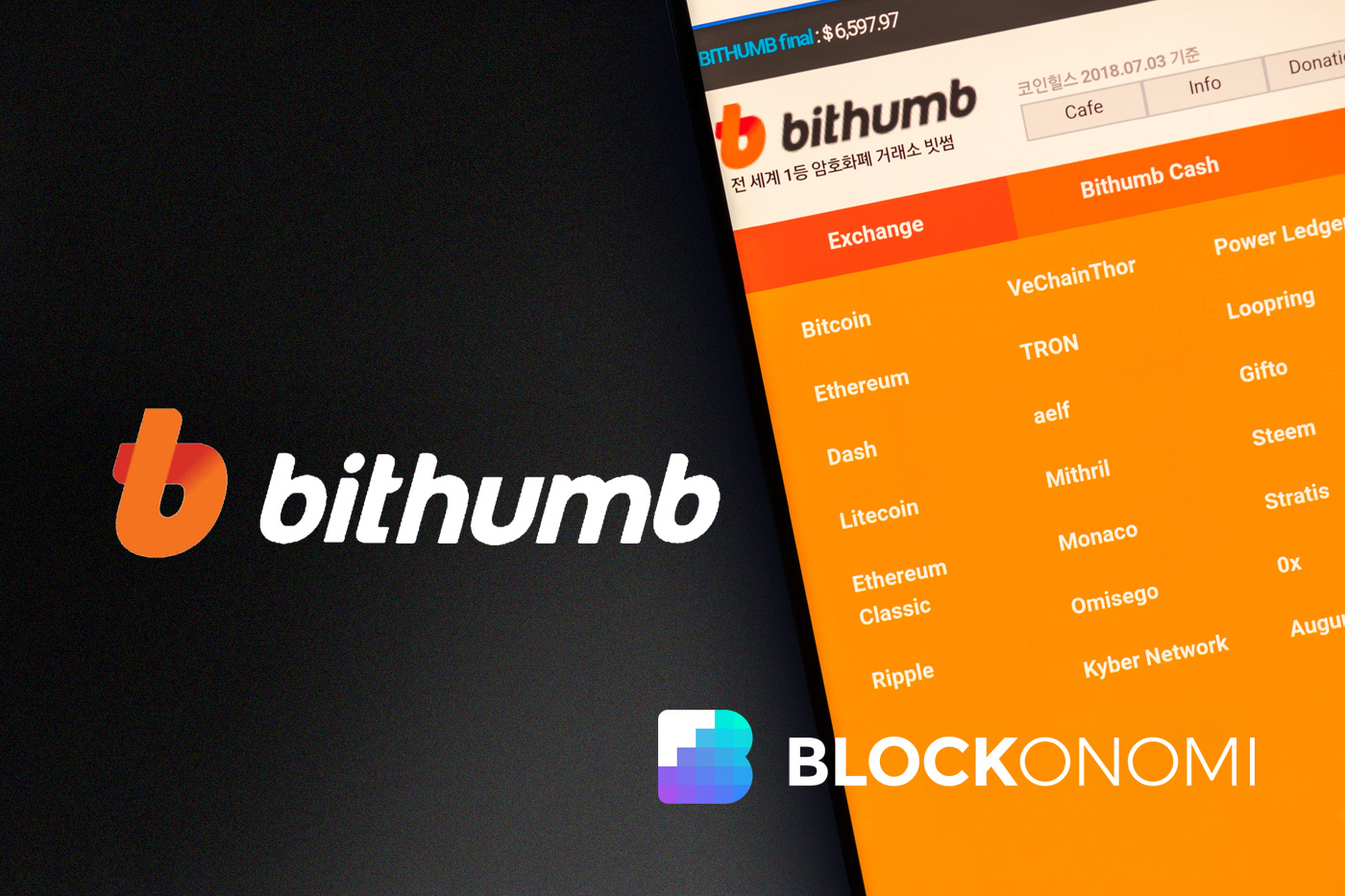 Industry chatter suggests that major Korean exchange Bithumb is developing its own NFT marketplace under a partnership with LG subsidiary, LG CNS.

Bithumb, a global cryptocurrency exchange with its headquarters in South Korea, announced today that its NFT marketplace is currently in the early stages of development.

The launch is scheduled for 2022, but the corporation did not provide any specific dates for the launch.

Bithumb CEO Heo Baek-young officially confirmed the company’s plans in an interview on January 13. Clear goals have been established to maintain a standing position in the fierce competition with Korbit and Upbit.

“An NFT marketplace will be important in promoting blockchain-based content, which will become a driving force in the future,” said Heo.

A number of South Korean media outlets began spreading rumors that the Bithumb NFT market is being developed in collaboration with tech giant LG CNS.

However, a Bithumb representative stated that the company has yet to confirm the details with the media, adding that, “it is impossible to confirm whether it is LG CNS and whether it is just them or a group of companies.”

The launch of the NFT marketplace will significantly strengthen Bithumb’s position in comparison to its direct competitors.

The exchange currently ranks second among Korean exchanges in terms of trading volume. Morgan Stanley is reportedly eying on Bithumb.

Given all the favorable points, the major exchange remains far behind Upbit, with trading volume within 24 hours reaching $730 million, compared to Upbit’s $1.7 billion.

Upbit took one step ahead in the NFT ecosystem. The exchange rolled out its own NFT marketplace in November 2021 with a commitment from top K-pop group BTS for exclusive NFT content.

Founded in May 2019, Bithumb Global (Bit Global) is a South Korean cryptocurrency exchange that is registered in the Seychelles. The founding team includes Javier Sim as the Co-Founder and CEO of Bithumb Global.

Korea is An Open Market For NFTs

While OpenSea is the top destination of global NFT traders, Korean traders prefer to use centralized platforms.

Kakao’s global public blockchain Klaytn is the project which is backed by OpenSea, but Korean investors appear to choose Polygon and Ethereum-based platforms over Klaytn.

Korean regulations on NFTs are quite more lenient.

Following a review of the updated Financial Action Task Force (FATF) guidelines, South Korea’s Financial Services Commission (FSC) reaffirmed that NFT is not a virtual asset and thus will not be regulated.

“Due to the FATF position on NFT regulation, we will not issue regulations for NFTs.”

China is also very interested in the explosion of the NFT market. However, the Chinese government remains wary of the technology. Companies began to establish an unwritten rule not to use the term “NFTs” but instead to refer to a neutral term “digital collection.”

Unlike in other markets, NFT products developed by Chinese companies cannot be profitably sold. Regulators in the country argue that digital products such as Bitcoin and other volatile digital assets should not be used for speculation.

But whether China or Korea, these arguments have not dampened consumers’ enthusiasm for digital assets and NFTs. Many digital collections were sold out within minutes after their initial release.