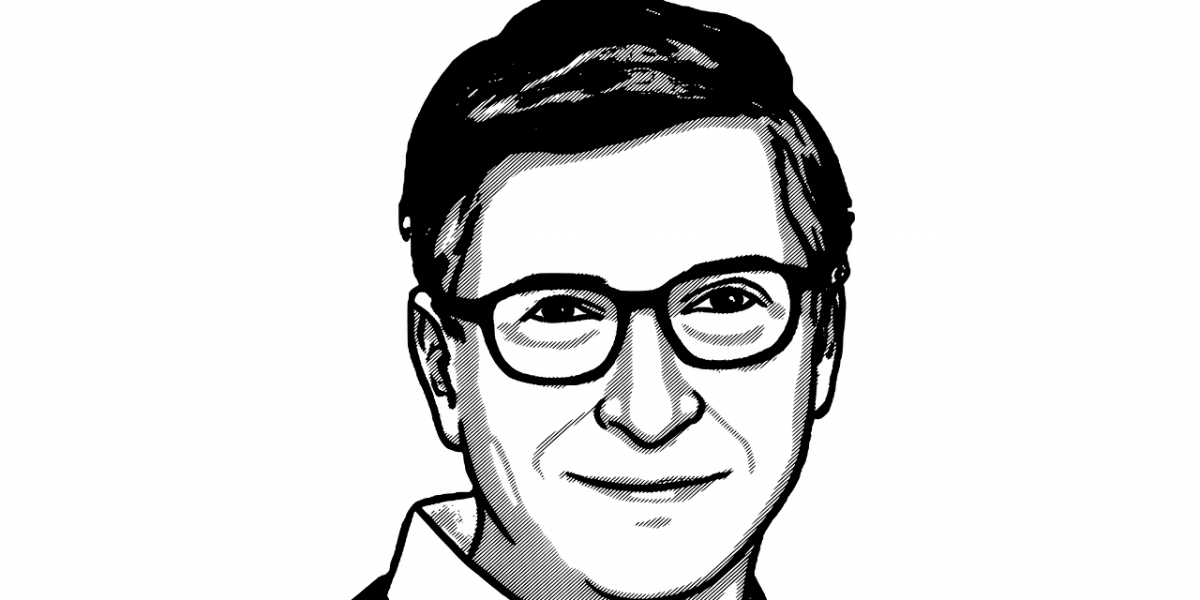 The former world’s richest man, Bill Gates, makes fresh sarcastic remarks about crypto projects, including NFTs. According to the Microsoft co-founder, these projects are shams. He added, “investors only make profits by selling them to a greater fool.” this theory is known as the greater fool theory.

Gates made his new opinions while speaking at a TechCrunch conference on June 14. The event took place in Berkeley, California. The Microsoft co-founder’s criticism of the crypto space isn’t new. He has always been a heavy critic of the crypto industry.

Gates further made a sarcastic remark saying, “expensive digital images of monkeys would surely improve the world.” He stated that he doesn’t own any crypto and doesn’t trade the crypto market.

Last year, Gates and Elon Musk had a heated discussion over the risky nature of Bitcoin investment. Gates claimed that anyone who isn’t as rich as Musk should have nothing to do with crypto investment. The former Microsoft CEO also cited the harm Bitcoin mining is causing to the environment as one of his reason for not investing in it.

Read More: Cryptocurrency doesn’t add to society; I don’t own any – Bill Gates

The fear of a higher-than-predicted US inflation has caused investors to sell off more of their cryptos earlier in the week. The fear was further heightened when the popular lending platform (Celsius) paused withdrawals from its platform. The prices of NFTs in the Bored Ape Yacht Club (BAYC) NFT collection are also crashing due to similar reasons.

Last November, the overall crypto market cap hit $2.9 trillion. However, this amount has been declining since the start of the year. The latest Coinmarketcap data shows that the total crypto market cap is $983.72B. The market lost more than $1 trillion of its valuation in the last two months alone.

Investors continue to sell off digital assets with rising inflation rates. They consider these digital assets as riskier assets. They also fear that possible rate raises by central banks would harm the growth of the crypto market.

Meanwhile, Gates has expressed his support for digital banking. According to digital banks are multiple times more efficient than digital currencies. His philanthropic organization has provided financial aid for several digital banking initiatives.

Last month, Gates hosted an “Ask Me Anything” session on Reddit. During that session, he stated that he doesn’t invest in anything that doesn’t provide value. Hence, he has no crypto holdings because cryptos don’t provide any value.

In his concluding remarks during the session, Gates said, “I like to invest in companies that provide valuable output. A company’s products determine its value. In contrast, there is no such valuable output in crypto. Rather, its value is determined by the amount the buyer is willing to pay the seller.”