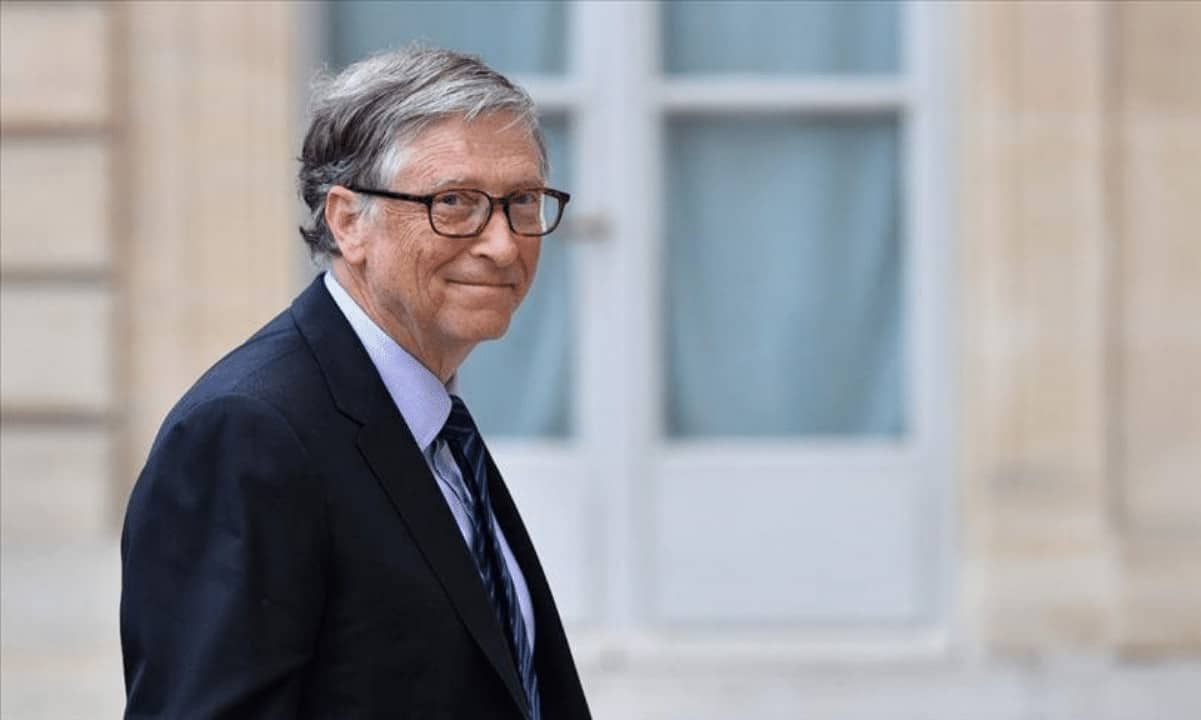 The American business magnate and Co-Founder of Microsoft – Bill Gates – blasted non-fungible tokens (NFTs) for not providing any use-cases to society. In his view, cryptocurrencies and digital collectibles are based on “the greater fool theory,” and people should be cautious when dealing with them.

During a recent climate conference, the American billionaire Bill Gates reiterated his anti-crypto stance. He sarcastically noted that non-fungible tokens such as “digital images of monkeys are going to improve the world immensely.”

With his comments, Gates was most probably referring to the Bored Ape Yacht Club (BAYC) – a popular NFT collection built on the Ethereum blockchain depicting different caricatures of monkeys. Over the past several months, the collectibles became a point of interest to numerous celebrities like Madonna, Neymar, and Serena Williams who spent hundreds of thousands of dollars to purchase some of them.

Gates also gave his explanation of how the cryptocurrency industry works as he views it as a typical example of “the greater fool theory:”

“As an asset class, it’s 100% based on the greater fool theory – that somebody’s going to pay more for it than I do.”

According to the concept, people ignore price valuations, earning reports, and other vital information only to sell their products to a “fool” willing to pay more than the owner had previously spent. Once the market runs off of “fools,” prices crash, and numerous investors are left with overpriced assets that no one wants to buy.

A month ago, Gates admitted he doesn’t own any cryptocurrencies. He said he invests in things with “valuable output,” arguing that digital assets do not have such qualities.

Other Opinions on NFTs

Despite emerging as a trend, Bill Gates is not the only critic of non-fungible tokens. Last year, the sports commentator, comedian, and popular podcast host – Joe Rogan – said he was not interested in digital collectibles. Furthermore, he described them as a cryptocurrency “hustle.”

Rogan did not understand how people spend colossal sums of money on a digital artwork when they can download it for free:

“Here’s my problem, I can have that photo, and I can have it on my phone.”

Earlier this year, the US rapper – Kanye West – urged his fans to stop asking him “to do NFTs.” He said he is committed to building products for the “real world” and not the digital one. Several months later, though, the musician changed his stance and filed NFT and Metaverse trademark applications.