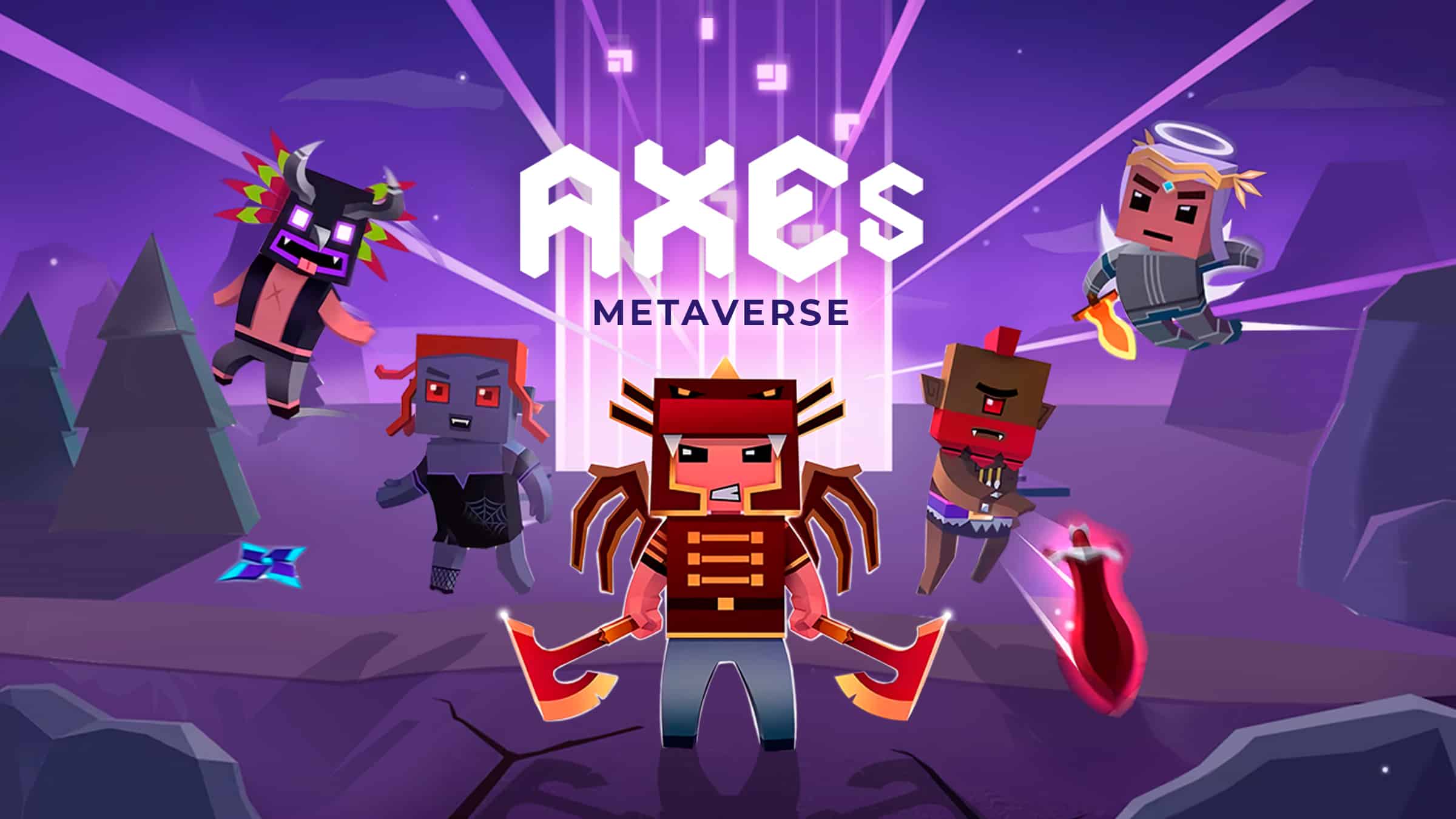 Mobile game publisher and developer Azur Games announced the launch of the NFT initiative. The first project will be the sequel of the acclaimed Axes.io set in the same metaverse.

Axes 2.0 will use NFT technology to trade and exchange unique in-game items. The project will receive $2 million in funding, and the company is planning to spend more than $10 million on the NFT initiative next year.

NFT (non-fungible token) is a non-interchangeable digital token. It can’t be faked, altered or copied, which means the players are guaranteed to be the sole owners of specific in-game items and other things.

“We see great potential in players being able to have real proof they possess unique in-game items and characters. Not having this feature in the games where collecting and trading are an important part of the meta would be a huge missed opportunity. And NFTs offer a unique approach in this regard”, said Dmitry Yaminsky, co-founder of Azur Games.

It’s been reported that the users will keep all earned assets forever and will be able to use them in future projects. To maintain the value of in-game items and currency, the developers plan to create a deflationary economy; for instance, upgrading a character will require burning some of the tokens permanently.

The company representatives shared that Axes Metaverse will include a number of regions (continents), each inhabited by unique characters, and the world will develop in episodes.

The company posted other details on the project website.

According to their co-founder, Azur Games is actively looking for new developers for future projects featuring NFTs. They plan to invest over $10 million in this initiative next year.

Axes.io is a top-down PvE battle royale. The game has approximately 35 million downloads and over 30,000 DAU. The project reportedly brought in up to half a million dollars in peak months.

Azur Games is an international mobile game developer and publisher with headquarters in Larnaka and agencies in Moscow, St. Petersburg, Minsk and Dubai. Azur Games has over 2 billion total downloads, making them one of the top 5 publishers in the world. Their portfolio includes more than 100 successful projects, such as Stack Ball, Worms Zone, Bottle Jump and many more.