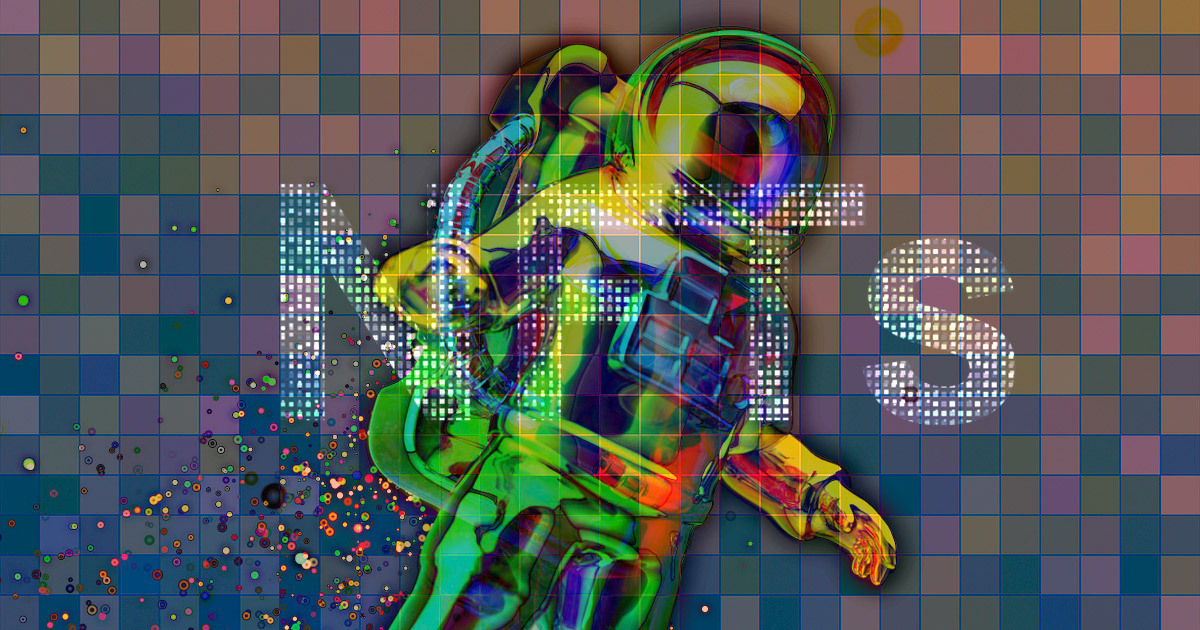 Commercial spaceflight company Axiom Space today announced the launch of its own non-fungible token (NFT) marketplace as part of the firm’s “historic” Ax-1 mission to the International Space Station that commenced earlier today.

According to a press release shared with CryptoSlate, Axiom plans to mint several NFTs during the mission, starting today with yet-to-be-revealed debut tokens that “space fans of all kinds” will be able to purchase. Tejpaul Bhatia, the chief revenue officer at Axiom Space, commented on the news:

“We’re pleased to debut the official Axiom Space NFTs to the global space community. It has been our mission to make the dream of traveling to space a reality for more of humanity and our digital artwork offering is a first step in getting everyone involved.”

He also noted that Axiom’s NFT collection is just one of the firm’s several initiatives designed to “encourage interest in exploring life beyond Earth’s orbit while working to make participation in space exploration more accessible.”

The NFT marketplace will feature digital artworks created by the team of Axiom’s astronauts, including commander Michael López-Alegría and mission specialists Eytan Stibbe and Mark Pathy.

Per the announcement, artists Amit Shimoni and Michael Kagan will also lend their talents to the upcoming NFTs which will feature the astronauts’ personal experiences and various inspirational messages such as unity, peace, hope, pushing one’s limits, and so on. Axiom added:

“In addition to the crew members’ personal art, famed artist Michael Kagan, known for his paintings and sculptures of iconic images of space exploration, has created exclusive pieces to commemorate the Ax-1 mission, including an augmented reality 3D spacewalker.”

After the initial NFT drop dedicated to the Ax-1 mission today, Axiom will be releasing new artworks “over the coming days” as “additional collections will be available throughout the mission and during splashdown when the Ax-1 crew return to Earth.” Crypto and space enthusiasts around the world will be able to buy the new NFTs for cryptocurrencies as well as traditional fiat money.

Notably, since both space exploration and blockchain technologies share the same spirit of exploration, their paths kept crossing over the past years. On March 9, for example, Copernic Space teamed up with AdShares to facilitate a retail market for “the first-ever sale of tokenized space payload.”

Prior to that, SpaceX and Tesla CEO Elon Musk fancied running a Dogecoin node in space and enabled payments in the canine-themed crypto for a commercial payload to the moon on its Falcon 9 rocket.

Not to mention blockchain technology company Blockstream whose satellite first allowed users to download a full Bitcoin node without an active Internet connection back on May 7, 2020.