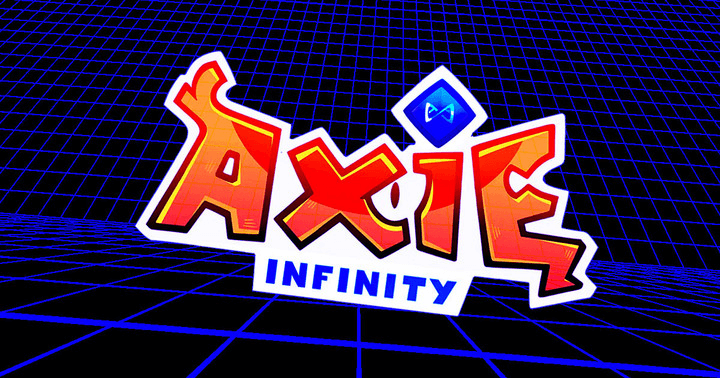 Axie Infinity is the most popular NFT community in 112 countries, according to a recent study by CashNetUSA.

The most NFT-loving country turned out to be Montenegro, while the country with the most NFT dislikes is Poland. Singapore, on the other hand, is the country most interested in NFTs.

The results were obtained by analyzing Google search volumes and Twitter sentiments.

Data from North America, Europe, the Middle East, Asia, Oceania, and Africa indicate that  Axie Infinity is the most searched NFT community.

In regions excluding North America and Africa, Axie Infinity is only accompanied by a slight interest in the Decentraland. Regardless, Axie emerges as the clear winner in each of these regions.

In the case of North America, Decentraland emerges as the clear winner in Google search results. While it holds most of the region, Axie Infinity, Sorare, and Bored Apes are still in the picture as minorities in the southern cities.

Africa is the only region without a clear winner in NFT curiosity. The countries are divided between Decentraland, Axie Infinity, Sorare, and Bored Apes. Town Star also manages to secure itself a small region within Africa.

South America, on the other hand, is the only region that’s not interested in Decentraland, Bored Apes, or others. Axie Infinity dominates the entire area, with only Chile interested in the Sandbox.

In addition to filtering the specific NFT collections each region is interested in, the survey also analyzed the overall interest in NFTs. This section was assessed by calculating the monthly searches for “NFT” per 1 million people.

Singapore emerged as the country most interested in NFTs in general, with 18,717 searches per month. Hong Kong and Canada follow Singapore as the second and the third with 15,213 and 12,358 searches, respectively.

The study analyzed the Twitter sentiments to understand which regions love NFTs the most.

The results showed that Poland is the most NFT-hating country, producing nearly a quarter (22.7%) of negative NFT Tweets worldwide. Nicaragua and Belize follow Poland as the second and third on the list.

Montenegro, Bosnia and Herzegovina, and Luxembourg come out as the top three countries with the most love for NFTs.

The U.S. didn’t make either of the lists. Despite the Bored Ape domination in the region, an anti-NFT protest took place in the streets of New York on June 20.

Maybe I was wrong about NFTs pic.twitter.com/PxtkJlUNxD