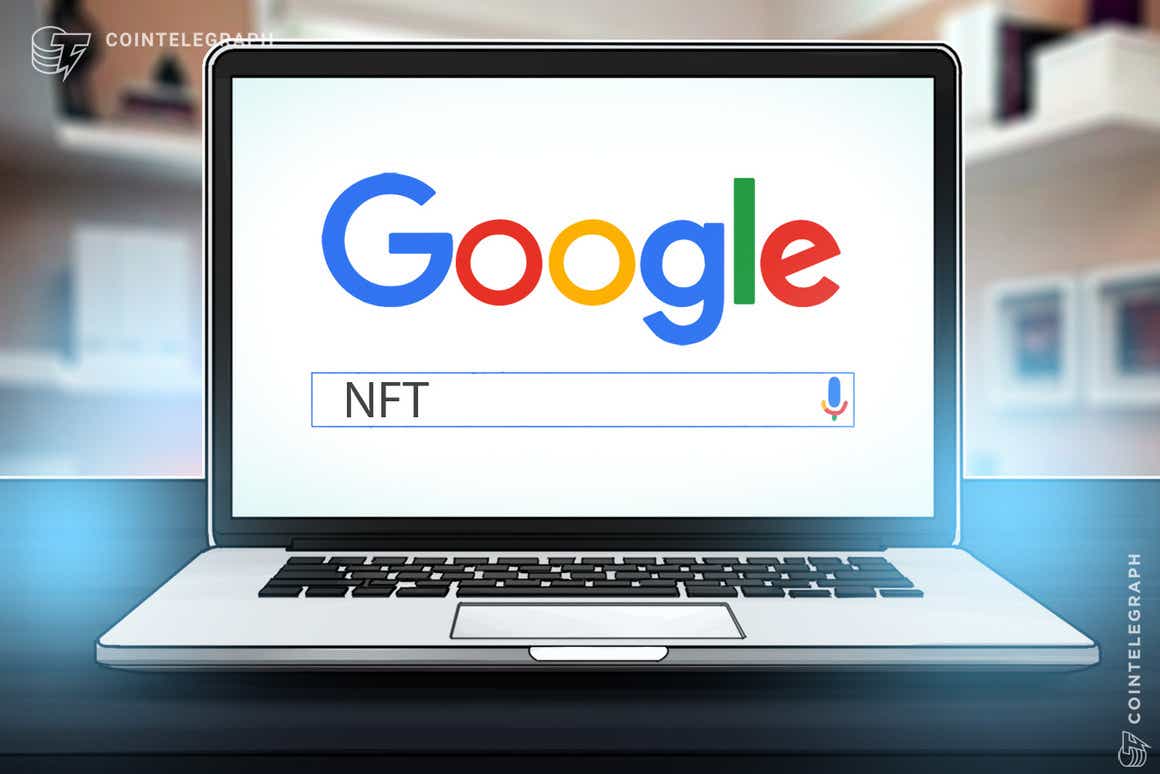 Amid the ongoing nonfungible token (NFT) boom, people in Asia-Pacific (APAC) countries appear to be the most curious about NFTs, according to Google Trends data.

Google Trends data shows that China, Singapore and Hong Kong are the three top countries in the world in terms of the number of “NFT” searches on Google over the past year.

According to the data, China has posted the highest number of such searches, with the Google search index amounting to 100 points. Singapore and Hong Kong follow with 67 and 62 points, respectively. Other major “NFT”-searching countries include Venezuela, the Philippines, Cyprus, Canada, New Zealand, Australia and the United States.

The most populous nation in APAC, China, could be moving into NFTs to alleviate the consequences of the country’s latest super crypto ban announced in late September, according to Khashayar Abbasi, a contributor at finance-focused publication Bankless Times.

“The country recently banned cryptocurrency trading, which could see crypto-keen investors move over to NFTs,” Abbasi said. He noted that China’s e-commerce giant, Alibaba, launched its own NFT marketplace in August, which could also further fuel the popularity of NFTs in China.

According to a report by Bankless Times, the biggest amount of “NFT” searches in China came from the eastern province of Zhejiang, the city of Shanghai and Hubei province, now best-known as the home of Wuhan. It should be noted that Google has been technically blocked in China since 2010 as part of the “Great Firewall.”

“Asian countries are typically more used to cashless and digitized systems than western ones, so this could be why their adoption of NFTs has been so widespread,” Abbasi added.

According to the report, Google searches for “NFT” again overtook “cryptocurrency” queries in September, following a major previous spike in March.

Related: DeFi picks up the pace as alternate blockchains and NFTs boom

According to Abbasi, the world has just started discovering the tip of the iceberg when it comes to the use cases of NFTs, including a new opportunity for wealthy people to show off their wealth.

“Before, wealthy people would buy expensive watches to show off their wealth and only those who met them in real life would see what they were wearing. Now, you can buy an NFT, post it on social media and everyone around the world can verify 100% that it’s yours,” he noted.