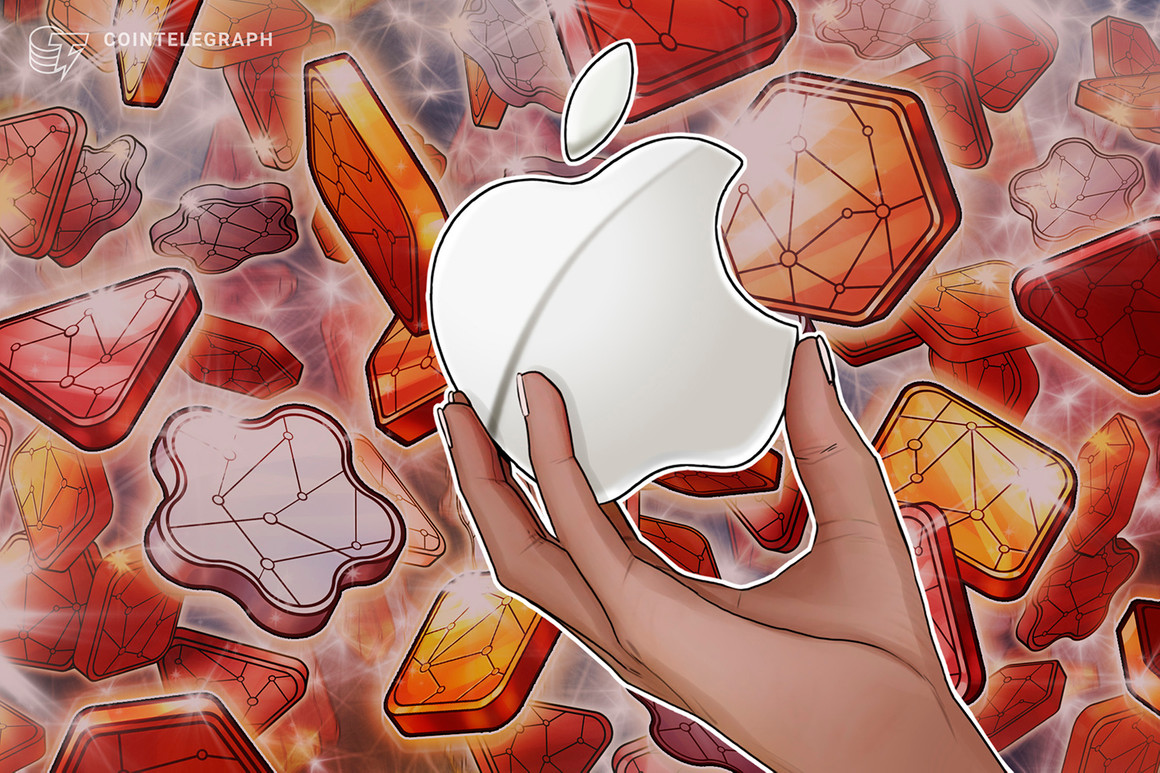 In the lead-up to the 33rd edition of the annual Worldwide Developers Conference (WDDC) set to commence on June 6, tech giant Apple has unveiled plans to showcase the developments of four new devices and software models: iOS 15, iPadOS 15, macOS Monterey and watchOS 8.

Alongside this, fanatical forums such as MacRumours, which center their coverage around supporting and debating Apple’s progress, discovered that by clicking on the memoji characters, an augmented reality mode is revealed with three trading card characters available to be claimed.

The memoji characters have become a consistent fixture in Apple’s consumer branding strategy over the past few years, as the company recognized the cultural affiliation for memes and mascot brand marketing.

At WWDC, these cards are expected to be positioned as Web2 elements used solely for collectible purposes, with no intrinsic or tradable value.

However, on account of their visual similarity to the avatars of RTFKT Studios’ CloneX and animated cards of Gary Vaynerchuk’s VeeFriends Series 2, the Easter egg feature has sparked some speculation within the nonfungible token (NFT) community about the potential of future Apple NFTs.

Apple’s mixed-reality headset, offering both virtual and augmented functionalities, was slated to be released during the WWDC conference, but after experiencing technical setbacks in development, that prospect seems unlikely.

The company recently applied for a trademark license for RealityOS, which is purportedly the operating software for the mixed-reality headset.