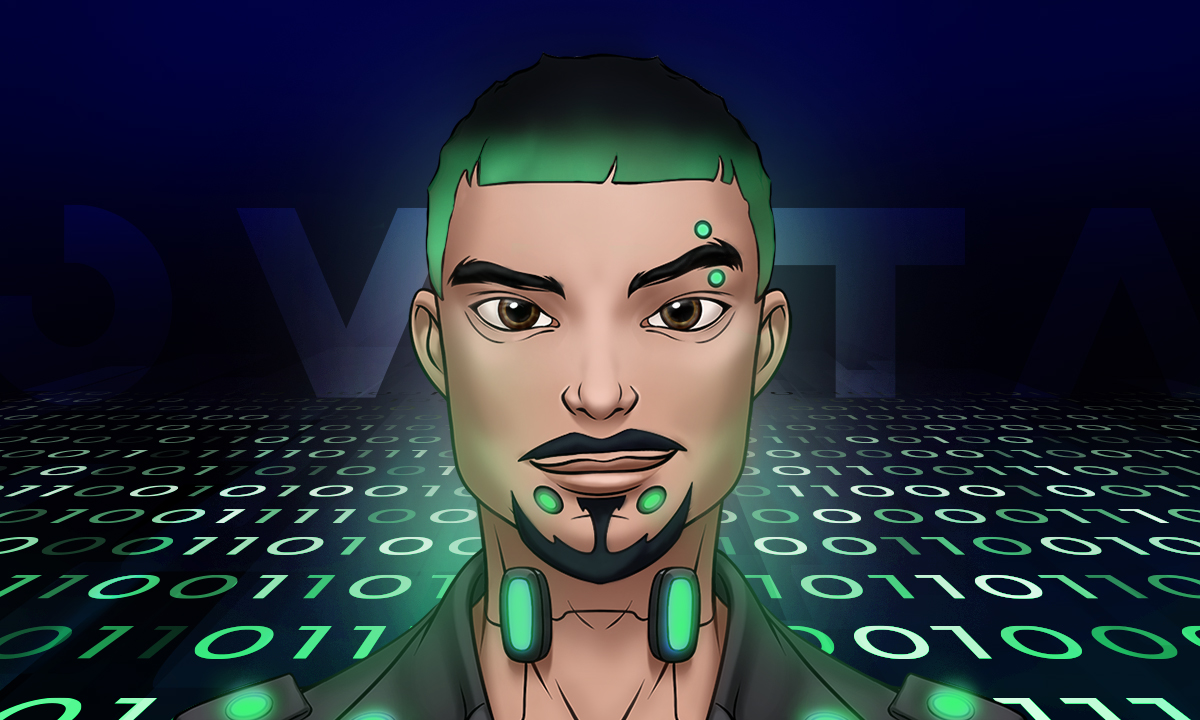 The first Phase starts April 4th at 12 PM EST. The 3rd Phase will be a Dutch Auction, where 5,000 NFTs will be sold. The project has already amassed an impressive fan base on Discord and Twitter and has featured in a rotation of ads in Times Square in New York.

Currently, there is only one project that uses the system of “aging” avatars depicted on the token. Novatar is the only project that allows images to be not static but change over time.

When minted, users will receive a randomly generated baby. The generation is based on visual attributes pre-created by digital artists – this is guaranteed by gender and racial diversity. Also, Novatars have many text attributes. So, the user will get a unique baby avatar. A specially created system of genes achieves uniqueness. Each purchased “Novatar” will have 9 fundamental genes – skin color, eye color, hair color, and other attributes of the body and face. As you get older, your genes will increase. An adult Novatar will literally be a grown-up baby Novatar – but by adulthood, he or she will acquire one of the various sexual orientations and professions. Recall that Novatar can grow up only 30 days after Minting.

The project was aimed at the growing need for NFT avatars that have come about due to the development of the Metaverses. Novatars can be used across all major social media. Instagram, Facebook, Twitter, Reddit, and Onlyfans have already announced the integration of NFTs into their ecosystems.