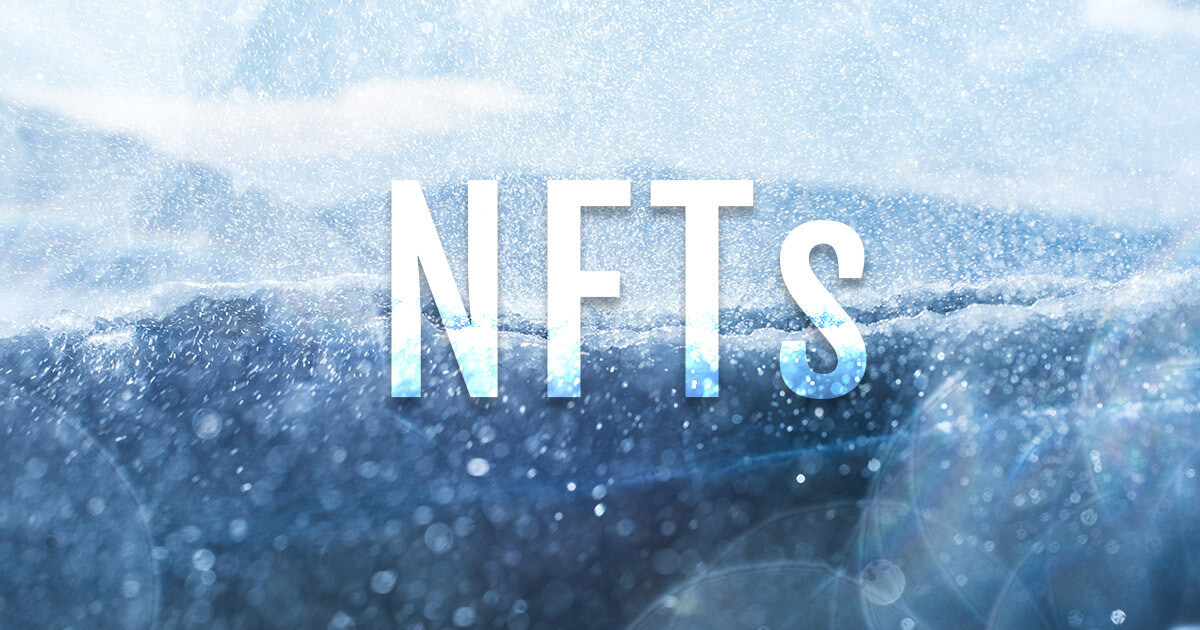 January was undoubtedly a great month for the non-fungible token (NFT) industry as the space recorded a new all-time high in its sales volume.

However, that can not be said for its volume so far this month. According to data from cryptoslam.io, NFT sales volume has plummeted by around 30% within the last seven days.

The drastic drop in sales is surprising considering the fact that the space just witnessed the best month of its short history and also recorded one of its most expensive sales during this week — we earlier reported that CryptoPunk #5822 was sold for over $23.7 million.

A cursory look at the data would show that NFT sales declined on Ethereum by as much as 32% while Solana-based NFTs saw their sales drop by 28%. Other blockchains with huge losses include Flow and Polygon which lost 38% and 37% respectively.

Interestingly, the sales volume on Ronin rose by over 30% within the same period and is now the third-largest chain with NFT sales.

Karafun NFT collection was the highest-selling NFTs during this week as the collection sold close to $50 million. Other top performing collections include CryptoPunk with $38.6 million thanks to its record sale and Azuki NFTs with $37 million.

A separate data from dappradar.com stated that sales on LooksRare accounted for over $1 billion of NFT sales, an over 70% drop of its sales in the last seven days. OpenSea, on the other hand, recorded sales lesser than $350 million as its sales were down by 65% within the same period.

LooksRare revenue beats that of OpenSea

Available data from Token terminal shows that LooksRare revenue within the last 30 days beats that of its more illustrious rival. According to the data, LooksRare earned over $300 million in revenue while OpenSea earned over $100 million.

However, despite the disparity in their earnings, these NFT marketplaces out-earned other Ethereum decentralized applications. The closest dApp on the list is popular decentralized exchange, dYdX, which earned around $47 million in the last 30 days.