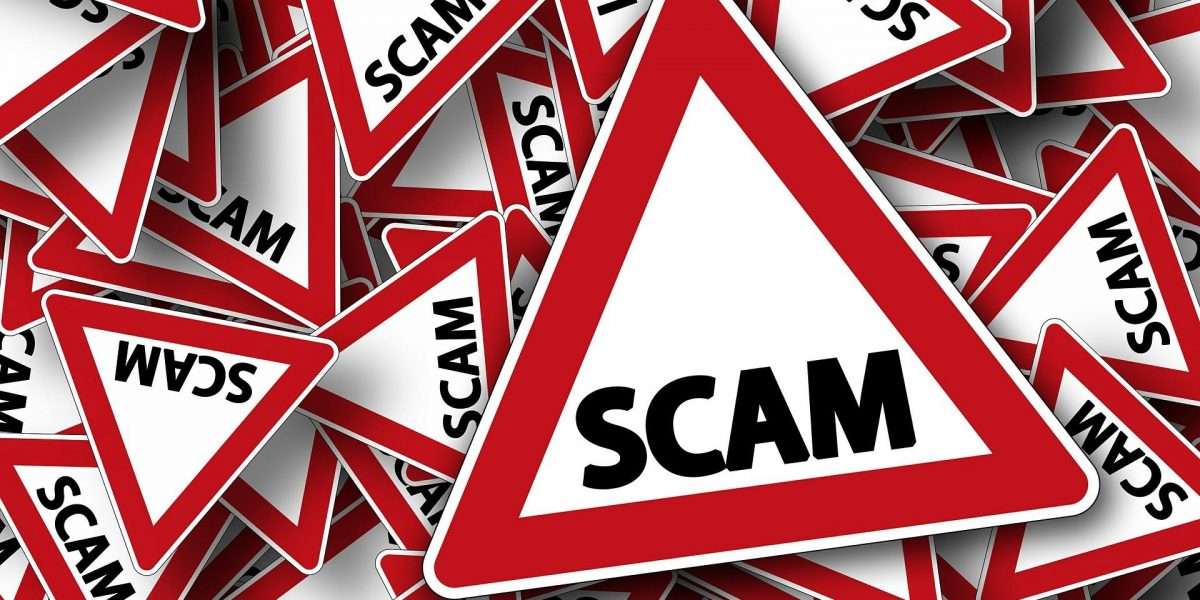 Rhoades has been pushing her CryptoSis NFT collection for a couple of months now through her Twitter account, which had 1.5 million followers and her Instagram account, which has over 16 million followers. She described the NFTs as a “lucrative investment for holders” and promised to work tirelessly to increase their value. At launch, they were going for $261 on OpenSea.

Rhoades said on several occasions that she expected the NFTs to fly off the shelves at launch. But they didn’t and to push them out quicker, she reduced the number to 6,969, and then to 6,069. They still didn’t attract as much interest as she had initially thought.

However, Rhoades managed to raise $1.5 million from the sale of the NFTs. Shortly after the sale, the NFTs’ value went on a freefall and at press time, they retain the current minimum price for an NFT on OpenSea at $26, 90 percent below their original value.

Rhoades took off with $1.5 million, justifying it via Discord as she claimed there were developers who needed to be paid.

Her fans and the wider crypto community haven’t taken kindly to it. One of the purchasers said that he invested $4,000 out of the $6,000 he had saved up and lost almost all of it. The investor claimed to be jobless and with a two-year-old son. “If only someone bought my Christmas Lana,” he posted, referring to the NFTs.

Coffeezilla, a popular YouTuber who busts online scammers, tore into Rhoades in a video this week, calling her out for making promises to investors and falling through.

Rhoades took to Twitter and Discord to defend herself. She claimed to be “upset by the amount of negative and rude comments” being directed at her.

“I have never and will never scam anyone. I don’t need to nor do things like that even cross my fucking mind,” she said on Twitter.

In response to the YouTube video calling her a scammer, Rhoades called the YouTuber a “sicko who will do anything for views.” She added that she wants nothing to do with NFTs anymore (after cashing out $1.5 million from investors).