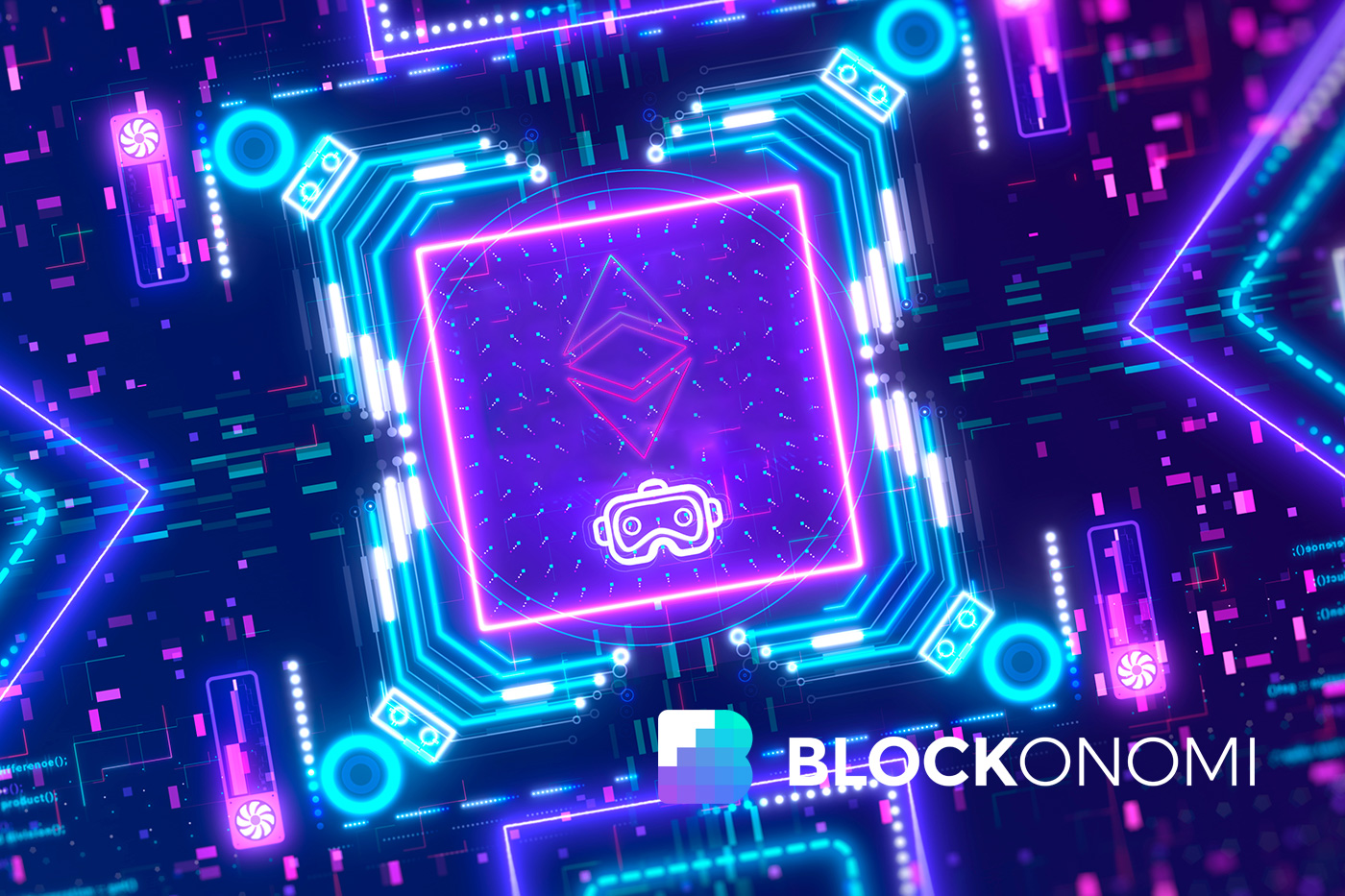 The NFT boom was easy to spot in early 2021, with a bounce in trading volume and a lot of NFTs launched as the year went on.

Applications for NFTs have been found in numerous areas, from fashion, art, to film and music. Just about any NFT that can be promoted is bought up just as fast – with many selling for millions of dollars.

The most prominent at the moment is NFT games with projects in this sector backed by high-powered investors and people who love to play, leading to revenue blasting higher and loads of devs entering the space.

Its reputation has been spreaded not only in the blockchain gaming segment, but also in the gaming community. Axie Infinity lays the groundwork for a NFTs craze in gaming, and perhaps, the expansion of the digital assets in other sectors.

Following Axie Infinity, a countless number of NFTs games have come to the market.

Most games that are based on this trend are targeting life-like and customizable experiences. It’s not hard to find other projects with the same goals.

Take Roblox Corporation – the US-based gaming company as an example, the firm has developed an educational kids-and-teens-focused Roblox platform with multiple games integrated into the network.

In a recent announcement, Roblox unveiled its coming avatar updates which streamlines customizable and realistic scenarios and experience for players.

In addition, Roblox is also planning to roll out limited edition items.

According to Roblox’s Chief Product Officer, the game will significantly revolutionize the gaming sector, although every dev has the same goals.

The company previously showed support for the Metaverse, and allowing players a lot of control over in-game items.

Blockchain gaming is here and it is dramatically altering the way people play games and own items.

NFT games not only involve unique items and engaging experiences for players, but it also allows people to earn money in a variety of ways, including purchasing, selling, and swapping items.

This is what makes NFT games a sea change in gaming.

Additionally, unlike traditional games, NFT games are decentralized and run on the blockchain, rather than being entirely controlled by a third party.

Still Working on Getting Big

However, the infrastructure to run NFTs games is still inadequate; even Axie Infinity, a cult monument of NFT gaming, is still not on the mainnet despite being released in 2018.

As far as we are aware, Axie is still in beta phase, and the data is still being processed centrally.

Although currently, NFT games are still in a good growth phase thanks to massive public interest, there are still concerns – and the ecosystem is being overwhelmed with new projects.

According to the CEO of OpenSea Devin Finzer, mainstream adoption is still not here. Finzer also thinks that the NFTs gaming is still in its early phases, and that within a year or two there will be major upgrades.

Beyond that, the NFT game projects will need to share the model with their own players, creating two-way benefits.

In the long run, players will gradually turn into partners. But that’s a one-way street, as NFT games are still trying to gain widespread acceptance from the public.

The biggest concern is the future of traditional gaming.

On the traditional gaming side, there are some questions regarding whether they will adopt the play-to-earn model that is having initial success in the NFT game ecosystem – or wait to be overtaken.

There is zero doubt that NFT-based games will be the future of gaming. In addition, as they use NFTs, in-game items will be a part of the emerging Metaverse.