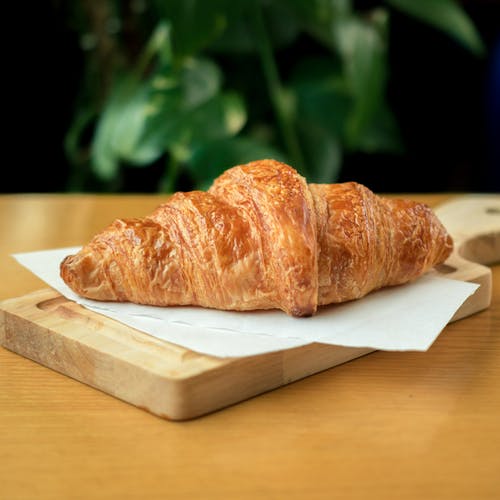 The debate over ownership in Web3 has waxed on stronger as prominent figures like Elon Musk and Jack Dorsey have continued to fan the flames. This has prompted those in the space to come to the defense of Web3 and provide much-needed explanations about Web3. One of those is a croissant on Twitter which makes informative threads revolving mostly around Ethereum.

This time around, the croissant replied to SpaceX CEO, Elon Musk, regarding his stance on Web3. Musk had posted a tweet mocking the innovation asking if anyone had seen it, as he joked that he couldn’t it. Subsequently, the CroissantEth had replied with a thread focusing on explaining Web3 and NFTs to the billionaire.

Owning The Net With Web3

CroissantEth starts by explaining its foray into independent writing. First explaining how centralized platforms like Facebook and Twitter had managed to end years of hardwork after shutting down its Facebook account. This served as an opening for the argument for Web3 and why it is important for internet users. Basically, with Web3, the users control the space.

Using its own website, The Bakery, as a case study, CroissantEth shows how decentralized everything from payments to subscriptions is. All of it without needing access to users’ bank information or having to involve a third-party payments processor such as Western Union.

It explains how users can access the information on the website by owning NFTs and being able to hold on to these NFTs for life, pass them on as a gift, or even sell them on secondary markets to other users. A completely decentralized system that cannot be stopped by a single platform because everything is under the control of the user, stating that “With Web3, I am the platform.”

In conclusion, it asked skeptics to read through the read to see that Web3 and NFTs are more than they appear to be.

Others Pile On For Support

The comments by Elon Musk and Jack Dorsey have not been well-received by those in the Web3 community. Most took offense to Dorsey saying that Web3 did not actually belong to the users but rather to the VCs and LPs who are investing heavily in the space.

Tyler Winklevoss, one-half of the Winklevoss twins, famous for Facebook and being the first bitcoin billionaires, hit back at Jack Dorsey with a tweet that suggests the CEO has benefitted from the technology. The tweet featured a screenshot of a news story that covered the ex-CEO of Twitter having sold his first-ever tweet as an NFT for a whopping $2.9 million, tagging the picture with “Brought to you by Web3.”

The space is still new territory and is in the period where people are having to decide on which side on the fence they sit with the technology. Time will tell if it will be the technology that revolutionizes the internet or just another passing fad.