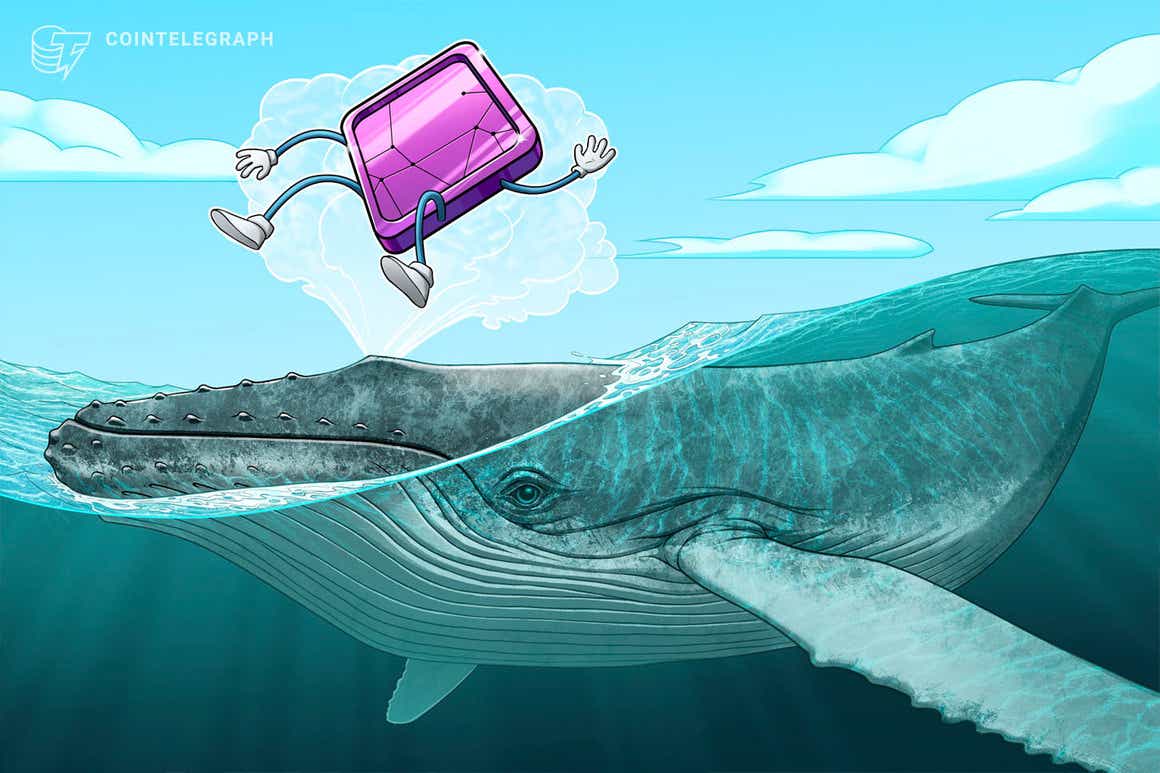 Open source blockchain analytics firm Moonstream published a report which found that around 17% of addresses control more than 80% of all NFTs on Ethereum.

The report was published on Oct. 21 and the analysis was conducted on more than 7 million NFT transactions on the Ethereum blockchain between April 1 and Sept. 25, 2021.

The report found that whales, NFT platforms and exchanges which comprise the top 16.71% of all addresses, own 80.98% of NFTs on Ethereum.

The remaining 83.29% of NFT owners were only able to snap up “a handful of tokens” during that time frame.

“This latter statistic does require a little more nuance in its interpretation, however, as many of those owners are marketplaces and clearinghouses like OpenSea, Nifty Gateway, and other platforms of the same ilk,” Moonstream said.

The figures seem to closely replicate the Pareto Principle, or 80/20 rule, which is a common factor across different markets and sectors. The principle is based on the idea that around 80% of consequences come from 20% of the causes.

“Fascinating to see the Pareto principle more or less hold in a market as avant-garde and traditionally ‘irrational’,” said Reddit user “xddemonesque” in response to the report.

Moonstream’s data set focuses on ERC 721 tokens and does not include any data from Layer 2 networks such as Polygon, nor does it source data from centralized Application Programming Interface’s (APIs).

Related: NFTs allow people to ‘interact with crypto in a hands-on way’ — Shaq

While Moonstream highlighted the “great inequality” of NFT ownership on Ethereum, the firm also argued that the NFT market is still open enough for small investors to participate, and pointed to the majority of NFT holders being small time traders who were able to purchase their assets with relative ease: “What this data shows us is that the Ethereum NFT market is open in the sense the vast majority of its participants are small-time purchasers who likely make their purchases manually. There are few barriers to entry for those who wish to participate in this market.”