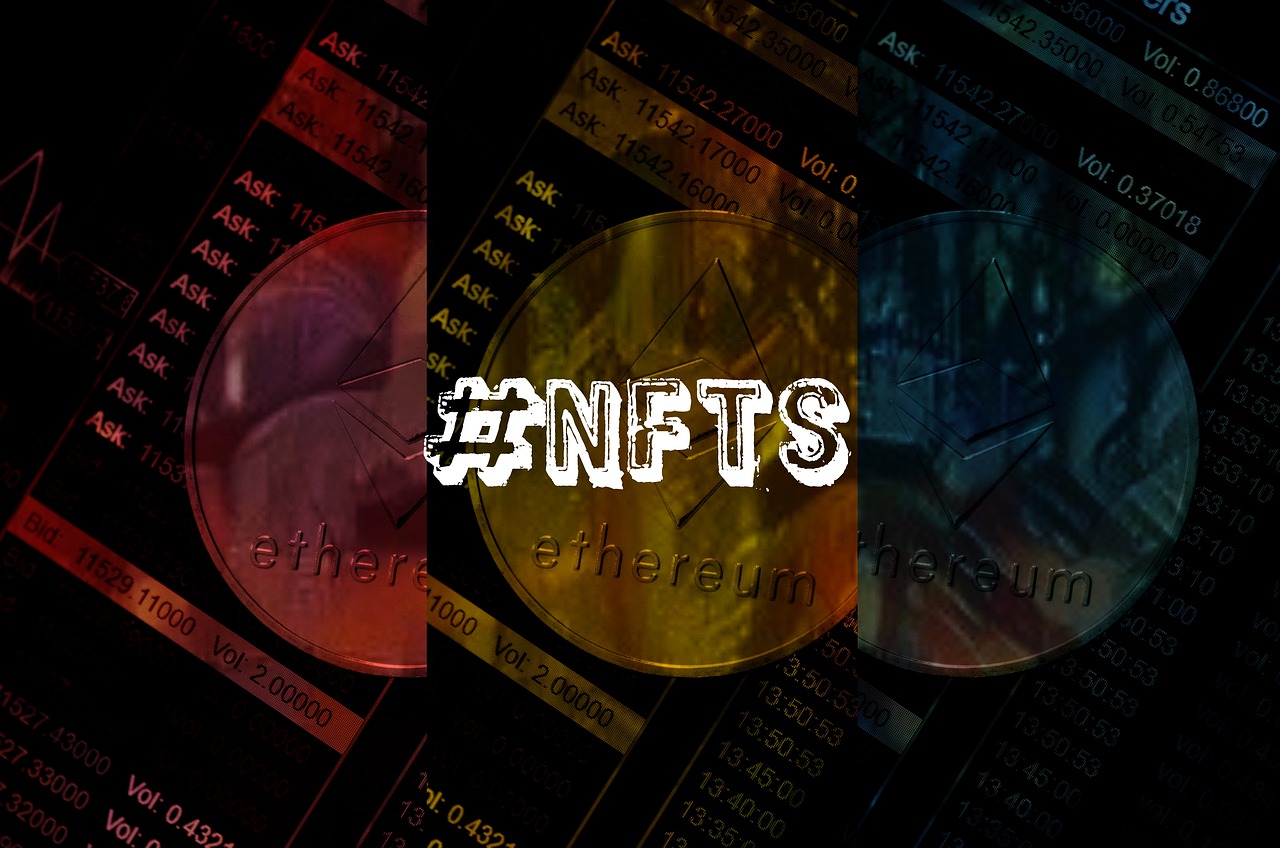 Ethereum-based decentralized exchange (DEX) 0x has partnered with Coinbase to power the latter’s newly-launched social non-fungible token (NFT) platform. The news has seen ZRX, the native token of the 0x protocol rise to a five-month high.

Of note, 0x is an open-source protocol developed by 0x Labs. The protocol enables peer-to-peer (P2P) exchange of tokens across an increasing number of blockchains. Some of these networks are Polygon, Binance Smart Chain (BSC), Avalanche, and Fantom.

The deal with America’s largest crypto exchange is one of 0x’s greatest achievements yet. In a blog post, Coinbase says it chose the protocol to power its NFT platform since it offers competitively lower transaction costs, in comparison to other blockchains. Other reasons for the partnership, according to 0x Labs are:

With powerful multi-chain NFT swap support and the most robust feature set of any NFT exchange protocol, 0x was the obvious choice to power the new marketplace.

Additionally, the developer team says that with the “0x protocol v4 being up to 54% more gas efficient, Coinbase marketplace users will enjoy low trading costs.”

On the partnership, Will Warren, co-founder, and co-CEO of 0x Labs remarked:

We’re thrilled that Coinbase is using 0x to power their new social marketplace for NFTs and anticipate this launch will unlock a massive wave of new users into the blockchain space.

First announced in October 2021, the beta version of Coinbase’s NFT platform went live yesterday. To begin with, the platform is only usable with self-custody wallets such as Coinbase wallet, MetaMask, and wallets that support the WalletConnect protocol. The platform allows NFT buying and selling, in addition to social interaction among users.

In the future, the exchange intends to incorporate optional NFT custody services. Coinbase also plans to let users purchase NFTs with a Coinbase account or even a credit card.