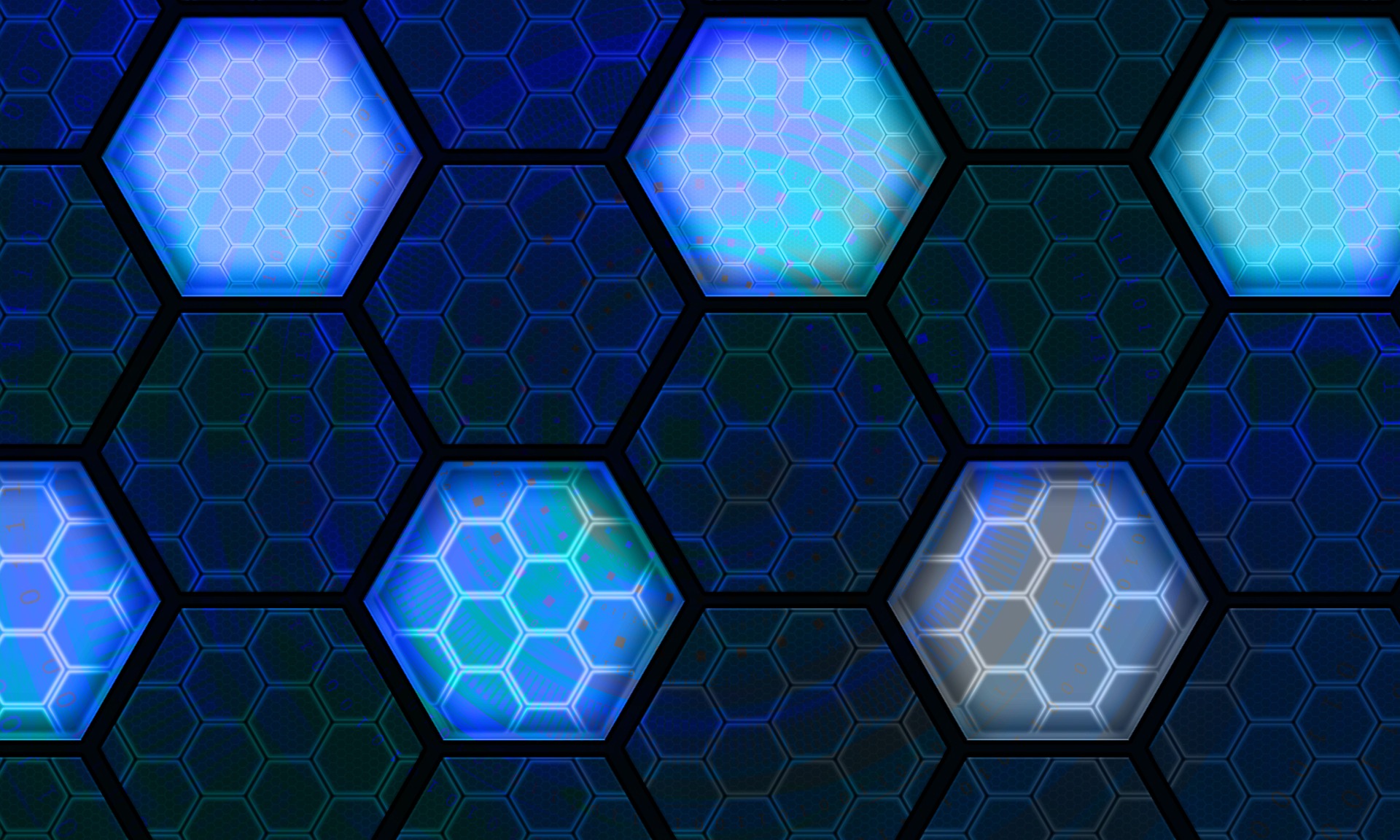 As blockchain technology becomes more widespread and utilized across the web, it seems as if the internet is entering a new stage in its evolution: Web 3.0. Also called the “Semantic Web,” Web 3.0 aims to connect data in an open and decentralized way. Rather than storing data in central repositories, the goal is to have completely open networks, accessible by machines and users alike. There will no longer be a need for third parties to serve as intermediaries, given how transactions can be processed in an open and reliable way. This is how a “trustless” network is created: if each transaction is publicly recorded and coded in a way that is seamless and reliable, there is no need to lend your trust or excess funds to third parties.

How Does It Work?

Through the integration of artificial intelligence and blockchain technology, transactions and interactions of all sorts can be facilitated through smart contracts. DeFi protocols will allow for users, consumers, and sellers to interact on a peer to peer basis without a need for trust, given that each transaction is publicly visible and can not be modified once agreed upon. Smart contracts can facilitate something as simple as a small transaction, but can also be used to power more complex structures, like decentralized file storage, which can be used to resist the censorship of information. As time goes on and technology becomes increasingly advanced, it is likely that new “smart devices” will be created to allow more efficient access to Web 3.0. What this will look like, we can only speculate.

Web 2.0, also known as the Social Web, is the current stage of the internet. It built upon the Static Web of the 90’s and through the creation of web technologies such as HTML5 and JavaScript, allowed start-ups to build platforms such as YouTube, Wikipedia, and Facebook. Through this process, social networks began to grow, enabling users to publish and share content across the web. As we move from Web 2.0 to 3.0, the aim is for the internet to become more intelligent and learn to process information using artificial intelligence. Rather than relying upon third party platforms, the Semantic Web itself will be able to interface with various systems and parties, creating a decentralized and open network.

An important aspect of the Semantic Web is that it is accessible to everyone, everywhere. There will be no barriers to entry, and no entity in charge of authorizing its use. Through the invention of new “smart devices,” internet connection won’t be limited to access points such as computers or smartphones. Another major improvement will come with the utilization of artificial intelligence. As of now, data is largely controlled by humans, and can be manipulated and exploited to deceive those who are consuming said data. As human intelligence is replaced with machine learning, users will be provided with more accurate, unbiased, and publicly available data. The algorithms built to process information aren’t susceptible to greed like humans are, and therefore will have no motive to act in any way other than how they are programmed to function. Another important element of Web 3.0 is 3D modeling and graphics. It is thought by some that Web 3.0 will blur the line between the physical and digital world, which would require the creation of 3D models. Although much of this is speculation right now, we will see going forward what Web 3.0 grows to become.