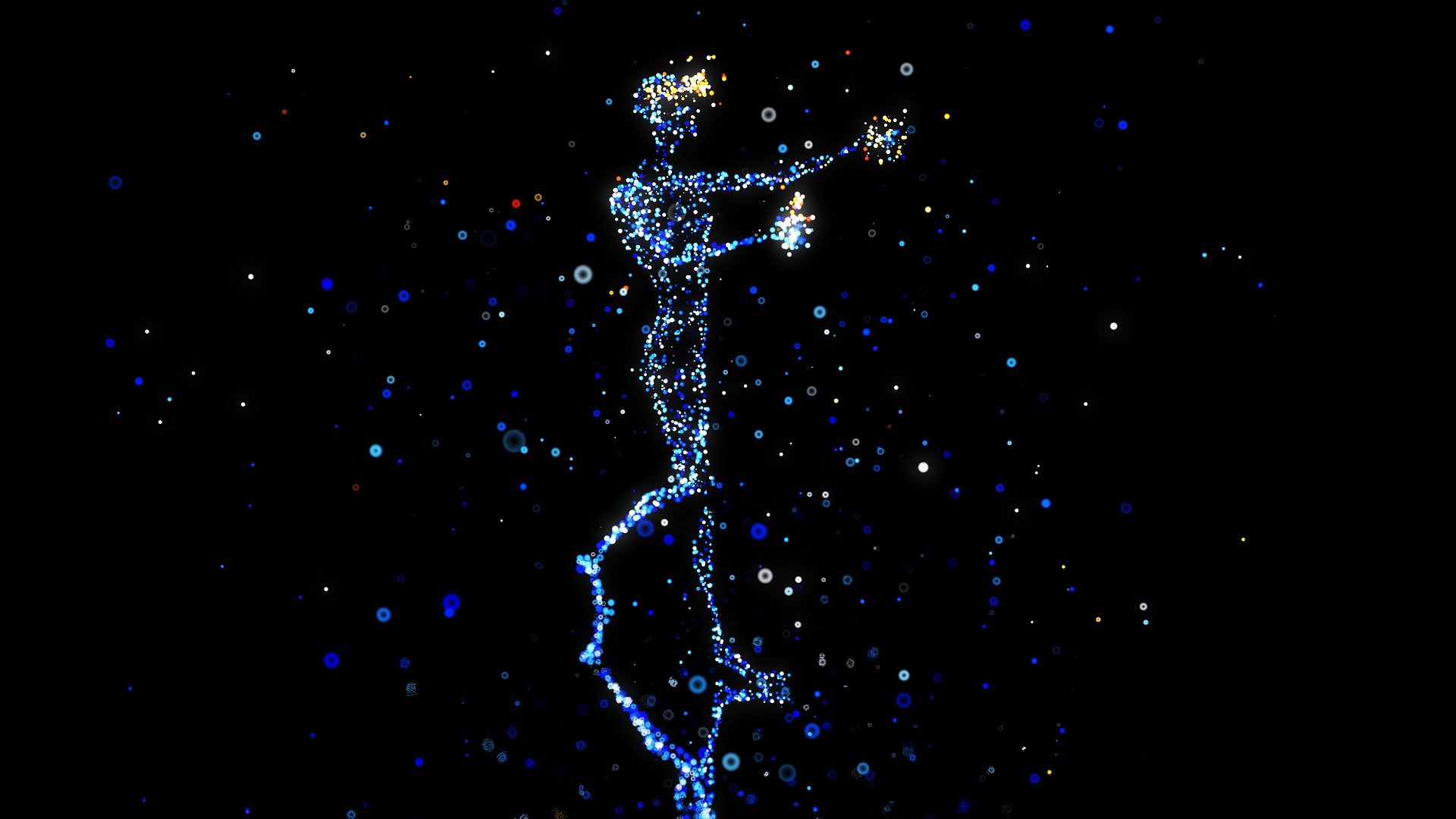 As major players move into the industry, the idea of the “Metaverse” has gotten a lot of attention from the public in the past few months. With Facebook’s rebranding as Meta, as well as Microsoft’s intent to enter the sphere, the Metaverse seems to be inching steadily towards its inception. Whether you’re intrigued or a bit concerned at the progression and development of more realistic virtual realities, we can assume that you probably have a lot of questions.

What is the Metaverse?

The Metaverse is a hypothetical stage in the internet’s evolution, one driven by virtual reality and 3D modeling. Rather than scrolling through the internet on your smartphone or laptop, the Metaverse aims to create a more immersive and interactive experience: one closer to your physical reality. One example would come in the form of how users could shop online. Right now, when you visit an online store, it’s through a website. You scroll through their inventory, and view each object through two dimensional images and text descriptions. In the Metaverse, however, you would be able to visit the online store as if it were real. There would be a 3D modeled store to act as the interface, as well as a sample of each individual project in 3D form, exactly how it would look in physical reality. How in depth and immersive this experience will be, only time can tell.

Web 3.0 is considered to be the infrastructure that allows for the Metaverse to exist. Whereas Web3 encompasses the decentralized nature of the internet and usage of blockchain technology, the Metaverse is the part that users can interact with at a more immersive level. Users will be able to travel from site to site within the Metaverse, with Web3 powering each transaction in the background. To further simplify this concept, the Metaverse refers to the digital world itself, whereas Web 3.0 refers to the engine that’s powering that world. Since Web3 is fundamentally decentralized in nature, there has been some concern within the crypto community about the involvement of companies like Meta and Microsoft. It seems as if they want to take a more central approach, which contradicts many of the aims and goals of blockchain technology and its future implementation.

How Far Will This Go?

As we talk about the Metaverse, its future, and its limits, it’s comparable to how the internet was spoken about in the 90’s. The truth is, as of now, we have no idea what the Metaverse will grow to become. With the rapid growth of technology and the development of more realistic and immersive virtual reality interfaces, it’s possible that this world will be something out of a science fiction novel. For the near future, the Metaverse may seem more like a video game version of the internet, one in which you can interact with entities on a 3D basis using your designed avatar. Going forward, as it continues to grow and evolve, who knows how realistic the Metaverse will become.