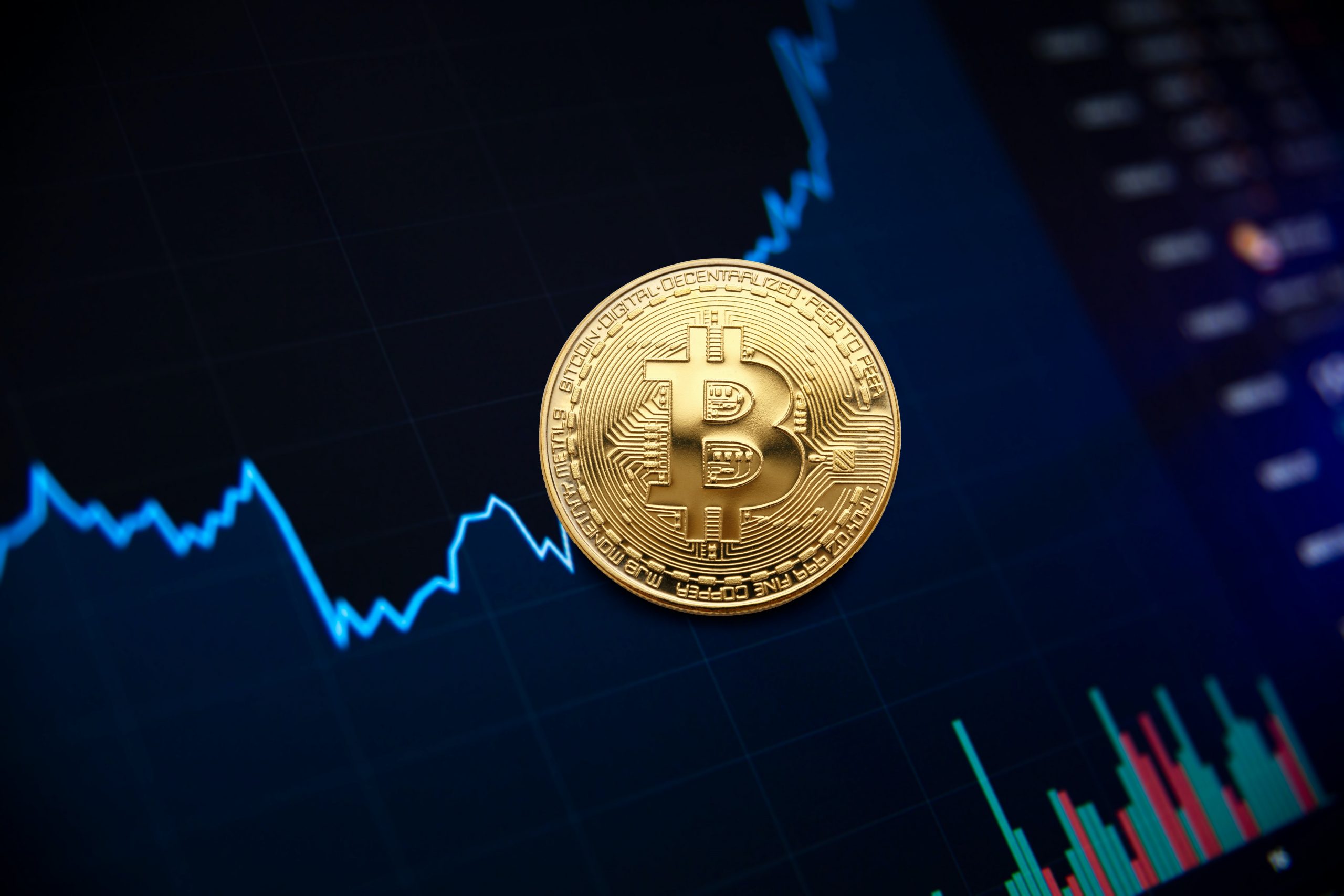 In February 18, a crypto start-up called LoopX suddenly shut down after amassing $4.5 million from investors. Its initial coin offering, or ICO, promised “guaranteed profits every week, thanks to the most advanced Trading Software out there to date.”

Even earlier in crypto’s history was the Confido exit scam. In November 2017, an escrow-related crypto startup collected $350,000 through its ICO, then promptly went offline. After the public became aware of the scam, the market cap of this cryptocurrency plummeted from $6 million to $70,000 in less than a week.

These are only two notable examples amidst a sea of crypto related exit scams that have been executed in the past several years. Did you hear about the Squid Game coin? Even after it became public knowledge that owners could no longer sell their coins, people were still buying it.

Here’s the bottom line: exit scams primarily take advantage of those who are uneducated and new to the crypto world. If you are well informed, aware of predatory tactics in the market, and do extensive research before making purchases, it is extremely unlikely that you will fall prey to this sort of scam.

How To Verify A Project’s Credibility

There are various resources you can examine to gauge the credibility of a project. As always, do your own research and know that, even if the project is legit, exponential growth in terms of value is never guaranteed.

Before you put your funds into a project, it’s a good idea to research the credentials of its creators. Helpful resources for this would be sites such as LinkedIn. If you visit their official LinkedIn page and they have little to no experience in the field, that should be a major red flag. A solid and knowledgeable developer will have been engaged in previous projects and have a network of solid connections in the industry. You should also verify the legitimacy of their “experience,” which can be done by going to official sites of the organizations they listed themselves as being a part of. Keep in mind that social media platforms can be faked in terms of engagement, so don’t pay too much attention to the follower and like counts of these individuals.

Does the project boast unrealistic returns on your investment? Generally, this should be a sign that the project isn’t credible, given how they’re preying upon investors in search of quick money. Valid projects don’t have a need to broadcast their future return rates, the substance of the technology should speak for itself!

A white paper is an important document that goes over the design and development of a crypto project, its evolution over time, and the general business model. Projects that are scams can still have a white paper, but it is usually written with haste and contains obvious holes. When you read the white paper of a project you’re interested in, make sure to do so with a critical lens, looking for potential loopholes or logical progressions that don’t make sense. If the project doesn’t have a white paper, that should be a major red flag to a potential investor.

Oftentimes, scams utilize heavy promotion to make their project seem legitimate. If you see a project that has advertised itself widely across the web using predominantly foreign or low authority websites, generally it will point to a lack of credibility in the project. Scams also tend to post a lot on forums/social media to get word of the project out there, and some will even go so far as to buy fake likes, comments, or followers. Although publicity is important in broadening a project’s outreach, as said before, solid technology will speak for itself.

Exit scams are, unfortunately, a real danger in the crypto market: especially for those new to the world. The good news, though, is that solid research and awareness of common tactics will greatly reduce the likelihood of this happening to you.